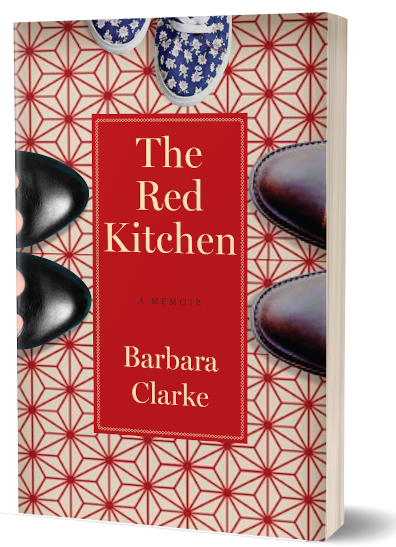 Now Available in Paperback and Kindle

My thanks to Chanticleer International Book Awards and Novel Competitions (CIBAs). The Journey Book Awards recognizes emerging new talent and outstanding work in the genre of Narrative Non-Fiction and Memoir. 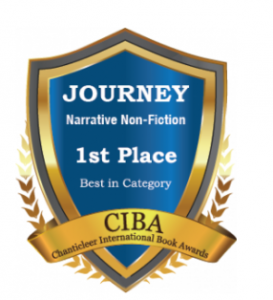 What Readers Are Saying

Wow. I love your book. I knew you were a great writer, yet The Red Kitchen somehow surpassed my expectations.

I just finished The Red Kitchen and loved every word of it. Your ability to describe scenes totally brought me into the picture as if I were there. The touchpoints on the inherent racism that was so alive then were handled really, really well.

This is a no-nonsense memoir, full of touching, funny, and wicked detail about so-called family life. Read it and enjoy the ride.

The Red Kitchen:
A Memoir

Through her memoir The Red Kitchen, Barbara Clarke opens up key moments in her life to find healing.

On the surface, Clarke’s family was an average middle class one. She grew up in St. Louis in the 1960s. Her father was an up-and-coming real estate agent, and her mother raised the children and kept the home. Both Clarke and her brother were well-behaved, eager students. But underneath this calm picture, the adults’ rocky marriage spelled conflict for the siblings, even set the groundwork for marital strife in Clarke’s own adulthood. Through therapy and travel, Clarke later sought to understand, and recover from, the wounds of her childhood.

The book tracks Clarke’s growth with clarity. Divided into four parts, its focused chapters move in a linear fashion, covering Clarke’s childhood curiosity, her adolescent angst, and her time spent working and going to college during her busy, early married years. Making use of punchy, visceral descriptions, the narration balances action with contemplation well. For example, Clarke recalls the racial tensions that she witnessed as a child during a trip to Mississippi, but also accounts for her rivalries with her brother. Later, a life-changing trip to Kenya is covered alongside other vignettes of discovery, capturing new foods, wildlife, cultural practices, and harrowing adventures.

As it nears its end, the book becomes more intentional, focusing on lessons learned, and how they can contribute to devising a better future. Clarke’s grit is seen paying off in the later portions of the work, which are also devoted to truth-telling and reconciliation with her mother. Returning to early scenes with a new sense of perspective, the conclusion brings closure.

In a sense, the book is an exercise in coming to terms with the strong personalities of others, including Clarke’s mother, who memorably painted the kitchen bright red as an expression of her anger. Such bold representations of internal emotions, combined with verbatim, recalled conversations, help to portray Clarke’s parents in stark, realistic terms. The adulthood realization that Clarke is good at describing others and pinpointing their desires, even as she shuts down her own feelings, leads her to find her own voice, and to help others do the same.

Within the book, writing itself is presented as an integral part of the healing process. Citations of works including Catcher in the Rye and Kathryn Harrison’s The Kiss complement Clarke’s desire to change, with the help of a therapist. Her own poetic turns of phrase and biting metaphors brighten the work and deepen its impact, illustrating mindful ways of navigating one’s circumstances. 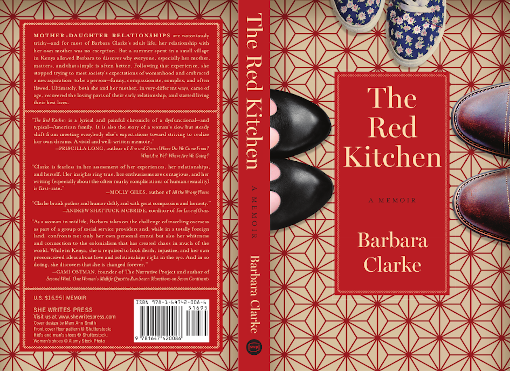 The Red Kitchen is a lyrical and painful chronicle of a dysfunctional—and typical—American family. It is also the story of a woman’s slow but steady shift from meeting everybody else’s expectations toward striving to realize her own dreams. A vivid and well-written memoir.

Author of Fire and Stone. Where Do We Come From? What Are We? Where Are We Going?

Clarke is fearless in her assessment of her experiences, her relationships, and herself. Her insights ring true, her enthusiasms are contagious, and her writing (especially about the often murky complications of human sexuality) is first-rate. I’ve been reading a lot of memoirs recently, and I’d put THE RED KITCHEN right up there with my favorites: Jo Ann Beard’s BOYS OF MY YOUTH, Ray Wynn’s THE SALT PATH, and, yes, Keith Richard’s LIFE.

Author of three award-winning story collections. Her most recent is All the Wrong Places.

Clarke braids pathos and humor deftly and with great compassion and honesty. Her chapter ‘Good Vibrations’ is hilarious, wise and gentle.

Co-editor of For Love of Orcas

As a woman in midlife, Barbara takes on the challenge of traveling overseas as part of a group of social service providers and, while in a totally foreign land, confronts not only her own personal ennui but also her whiteness and connection to the colonialism that has created chaos in much of the world. While in Kenya, she is required to look death, injustice, and her own preconceived ideas about love and relationships right in the eye. And in so doing, she discovers that she is changed forever.

Author of Second Wind: One Woman’s Midlife Quest to Run Seven Marathons on Seven Continents, Founder of The Narrative Project

I have decided to stick with love. Hate is too great a burden to bear.

Welcome to My Blog

“There is a path from me to you that I am constantly looking for.”

I’m not an expert on almost anything but I do know this:

There is not enough love and connection to each other in this world.

In writing my forthcoming memoir, The Red Kitchen, I rediscovered the power of love and understanding.

A secondary theme of this blog comes from a memoir in progress. For this topic I do have some expertise – how broken and heartless our healthcare system is. I am writing my story through the lens of working in the insurance industry where I saw how healthcare as a human, if not sacred right, had been lost to greed, schemes, and profits.

My intention for this blog is to:

♥ share our stories and the people who inspire us 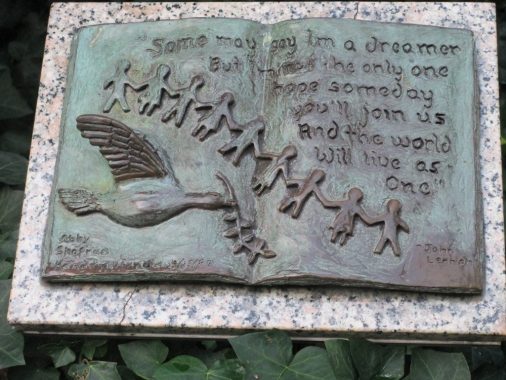 The metal on stone art is in the garden next to The Cathedral Church of St. John the Divine, NY 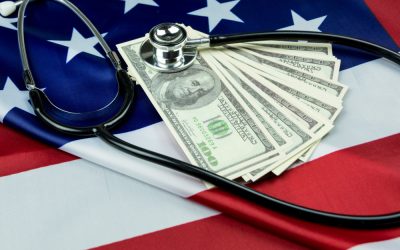 The Catch-22 of US Healthcare

I worked in the health insurance industry from 1982 to 1989, with one regrettable relapse. My first job was with an HMO. I actually believed if we provided more preventive services and made care affordable, the health of all Americans would improve. Those were... 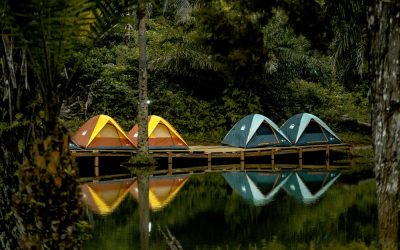 The Worrisome World of Two Tents

I don’t know about you but I’m alarmed at how divided the US has become. I never believed in the melting pot myth. It was something we liked to tell ourselves about who we were as a nation - undivided. But now, we’re almost down to two tents lobbing insults, threats,... 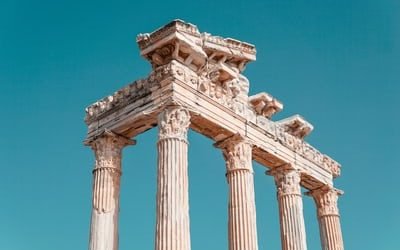 OLD – Who Gets to Decide?

Recently, I’ve noticed that we’re back to being “totally amazed” that some movie star still looks great at 70. Wow! We’re treated to her “whatevers” and fabulous, age-less face. Men seem to get a polite pass and are called distinguished. The rest of us are going about...

Let the beauty of what you love be what you do.