A Book Can Be a Doorway 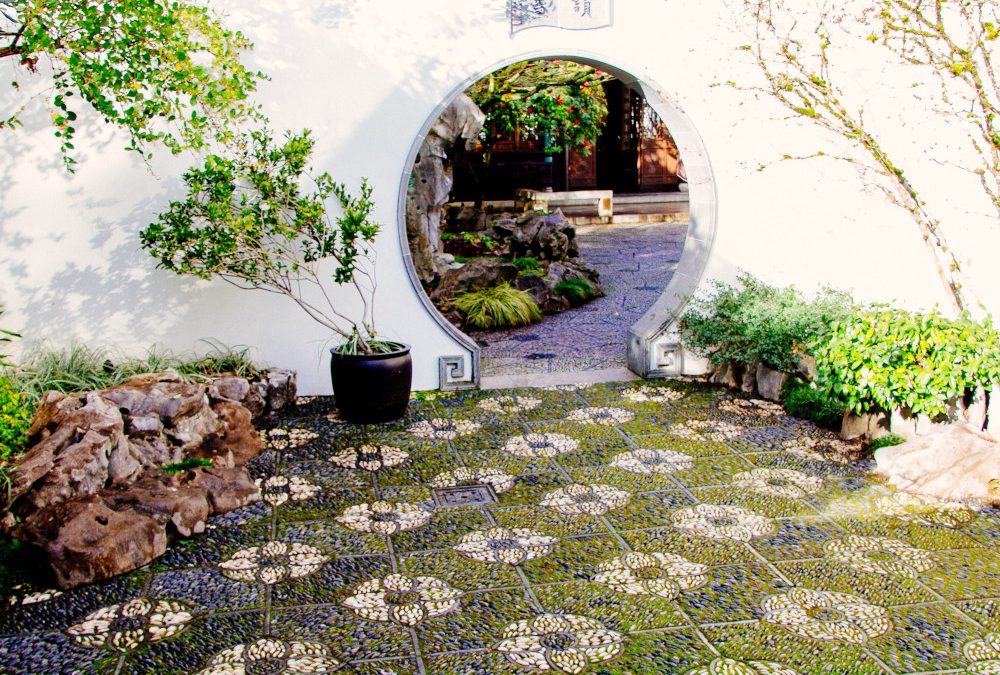 I’m an avid reader – with coffee in bed in the morning and before I turn out the light at night. I read a lot of books in 2020 and sadly can barely remember the plot of many of them. And sometimes, maybe like you, I wonder what’s the big deal with this book? Award winner? Why?

Last week I brought a book home from the library and several pages in I knew this would be one of those books I don’t forget. Interior Chinatown by Charles Yu. It took me a few pages to get comfortable with the form—primarily written as a movie script—but soon I was engaged, reading about pop culture and racial stereotypes. I found humor and heartbreak sometimes on the same page.

In the novel the narrator Willis Wu strives to do more than work in a Chinese restaurant and play minor roles in TV shows and movies. All the stereotypes have names: White Lady Cop, Black Dude Cop, Generic Asian Man, Kung Fu Guy, and more. 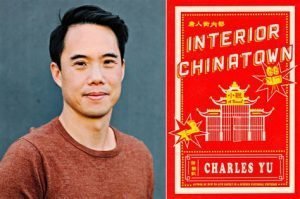 At the end of my first night of reading, I closed the book and reviewed my early exposure to Chinese culture. I remembered growing up in my all-white midwestern neighborhood, a Chinese family moved in and left after six months—ignored or worse. A special Chinese dinner at our house came from Chun King cans—wonderful crispy noodles and Chicken Chow Mein. BTW – did you know that Chun King, billed as “the royalty of American-Oriental Foods,” was owned by Jeno Paulucci, creator of Jeno’s Pizza Rolls and frozen pizza?

Twice my worldly Uncle Paul took us to a downtown St. Louis “real Chinese restaurant.” We sat in a private booth and everything was new and delicious. I kept my fortune from the cookie for a long time. That was it, except for unabashedly pulling our eyes out at the corners when we pretended to be Chinese and switched an L for an R in mimicry. We knew not to use certain racist words in our rhymes and riddles. But no one ever mentioned that this was racist too. They were a silent minority who built the railroads, worked in the mines, and more. 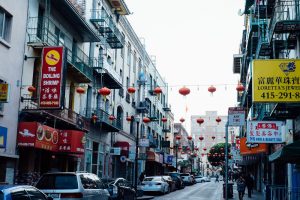 Those sparse experiences were all I had to go on except for visiting Chinatown in San Francisco when I lived in the Bay Area. In Yu’s novel he refers to SRO housing. I had to look it up and what I found was this modern-day example: 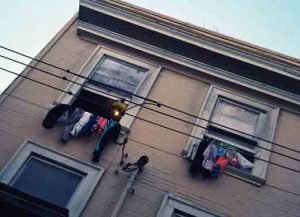 And followed this link to learn more about SRO (Single Room Occupancy) hotels—it’s history and who it serves today. The rooms were barely big enough to fit in a bed and a small table, with shared communal kitchens, showers, and toilets.

Yu is incredibly skilled at weaving in poignant history for a reader like me, vaguely aware of the history and struggles of the Chinese people who ARE Americans. And wanting to know more, to change my ignorance into knowledge which books can do so well. Toward the end of the novel he provides a list, as Exhibit A, of the Laws of the United States starting in 1859. The list is long and shameful. Various state and federal acts prohibit the Chinese from owning property, voting, limiting the number of immigrants, prohibited from citizenship, and the US Cable Act of 1920 decreeing that any woman who marries “an alien ineligible for citizenship shall cease to be a citizen of the US.”

On Saturday, we were out shopping for birdseed and while we waited to check out I noticed a rack of greeting cards directly behind me. This is the card that caught my attention: 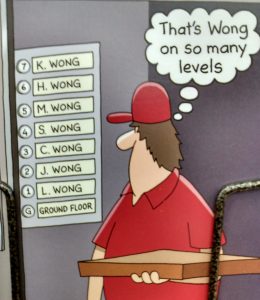 I’m sure I would have thought this birthday card was in questionable taste at the very least. He’s delivering pizza to an SRO! But now, after reading Interior Chinatown, I cringe at the humor and wonder who at the card company thought that this was still okay.