After the Southern Resident orca, Tahlequah, swam with her newly born dead calf for 17 days, scientists, poets, and writers responded to her grief and the plight of the endangered orcas in this moving anthology. For Love of Orcas is edited by poets Andrew Shattuck McBride and Jill McCabe Johnson. The anthology features poetry, essays, and environmental writing from more than ninety esteemed authors. Wandering Aengus Press is donating proceeds from the book to the SeaDoc Society for their efforts in helping restore the Southern Resident orca population. 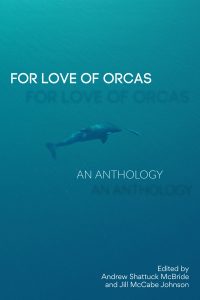 Andrew is also a poet and shares “Ruins” here. 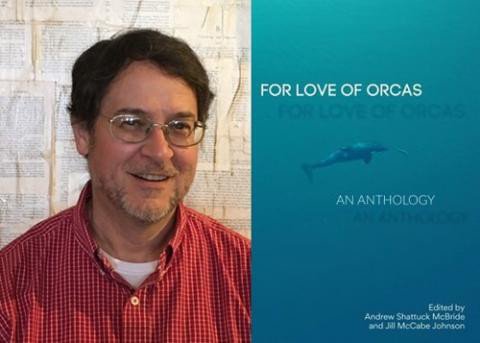