Calling It a Day 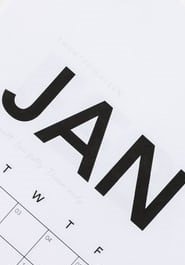 I’m no longer a New Year’s resolution-making person. I found it depressing to say I would do X (usually to do with diet and exercise) and fail before January was history. This year I’m doing something more fun – declaring a few national days of my own. They are based on a bit of research and a lot of personal concern.

Before I tell you my days, did you ever wonder how national days are created? Not the federal or state holidays, sanctioned by governments. Sometimes a national day is created by a House or Senate resolution, often for a constituent or cause. There are also presidential proclamations. President Reagan was big on declaring days like National Catfish Day?

The main source of creating a day however comes through nationaldaycalendar.com. This website has received over 10,000 national day requests of which they typically take 20 to 25 each year. For example – did you know that today is National Bloody Mary Day and National Hangover Day?

There are two other major national day sources: Days of the Years.com and for foodies Foodimentary.com. On the Days of the Years site for January 1, it’s Ring a Bell Day. Not good for a hangover to be sure. Foodimentary.com lists National Hot Tea, Oatmeal, Baking, and Soup Month for January. They all sounded like the right idea until I saw it is also National Fat Free Living Month.

Here are my “days” and why I want them to be on the calendar. 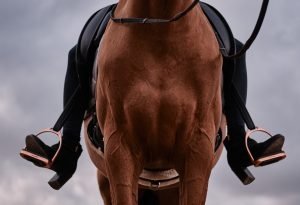 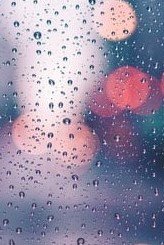 What days would you like to see on the calendar? As Frasier Crane would say – I’m listening. 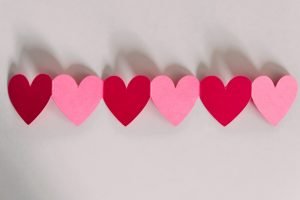 *If you would like to read more about health care’s rotating villains consider subscribing to The Daily Poster, a subscription site at https://www.dailyposter.com/health-cares-rotating-villain/. Healthcare is a major, well-researched topic on the site.