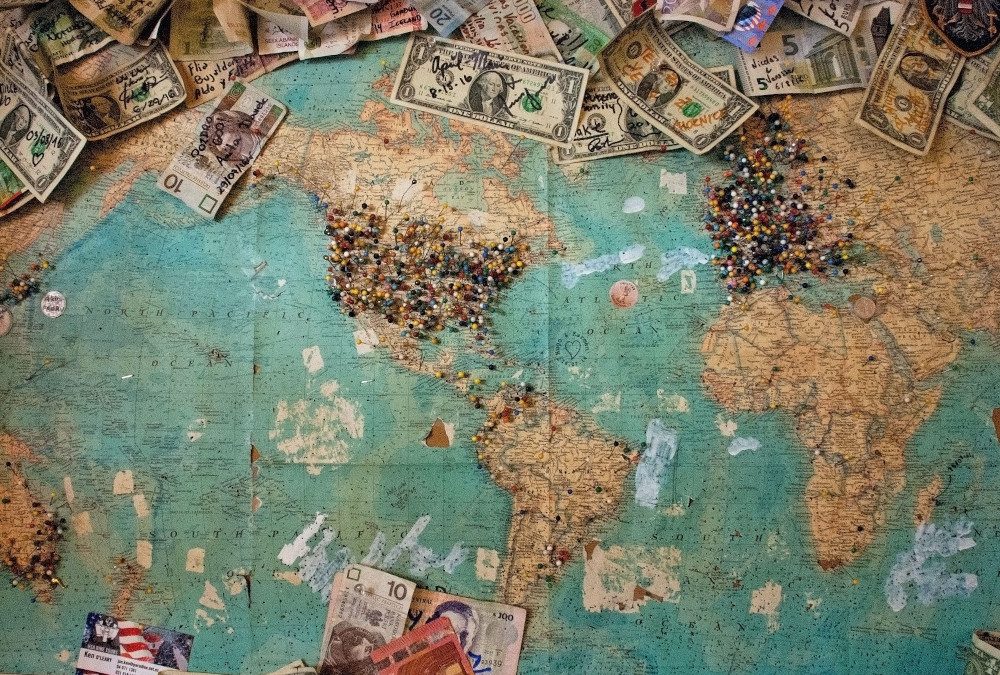 I just discovered a book – Civilized to Death: The Price of Progress. Full disclosure – I’m waiting for it to come from the library and love the book’s cover. I did see the author, Christopher Ryan, on a “Useful Idiots” podcast https://usefulidiots.substack.com/ ­and thought I’d share some of what Ryan had to say. And note: a few thinkers (especially the Hobbesian guys like Steven Pinker) aren’t wild about his ideas. And some readers wish Ryan had provided more How-To ideas at the end. The podcast helps with that but are these reasons not to read a well-researched book? I don’t think so. 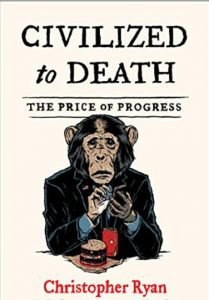 Ryan’s well-researched contention is that “Well over 95 percent of the time that our species has existed we’ve lived as nomadic hunter-gatherers moving about in small bands of 150 people or fewer.” These bands were egalitarian, mobile, social, and generous. Power was fluid rather than hierarchical, based more on social value than status and property. Women were given the same opportunities as men. If a person wanted power, they were never chosen as a leader. 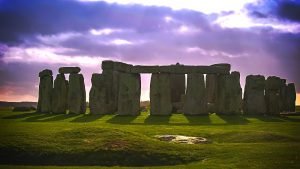 Ryan’s take on today is this: “Multinational corporations routinely expropriate land in poor countries [or states] or ‘buy’ it from corrupt politicians, force the local populations off the land (so they cannot grow or hunt their own food), and offer the ‘luckiest’ among them jobs cutting down the forest, mining minerals, or harvesting fruit in exchange for slave wages often paid in company currency that can only be used to buy unhealthful, industrially produced food at inflated prices at a company-owned store. These victims of market incursion are then often celebrated as having been saved from ‘abject poverty.’ With their gardens, animals, fishing, and hunting, they had been living on less than a dollar a day. Now, as slave laborers, they’re participating in the economy. This, we’re told, is progress.” 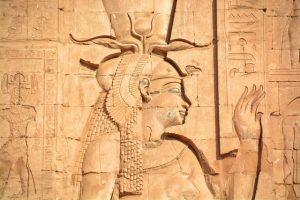 Of course, there’s no going back 10,000 years and starting over. But there are ideas that Ryan puts forth as better than our “keep on truckin’ no matter the cost” modus operandi. Or as Arthur Miller said, “An era can be considered over when its basic illusions have been exhausted.” Are we there yet?

What Can We Do?

Here are a few of the suggestions Ryan makes on the podcast: 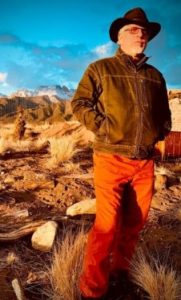 Ryan says, “Our species went from living in the world to living in a zoo of our own making. Without understanding what was happening, our ancestors were being domesticated as surely as were their plants and animals. We’re going to live in a zoo but let’s create one for ourselves that replicates as much as possible the world that created us.”