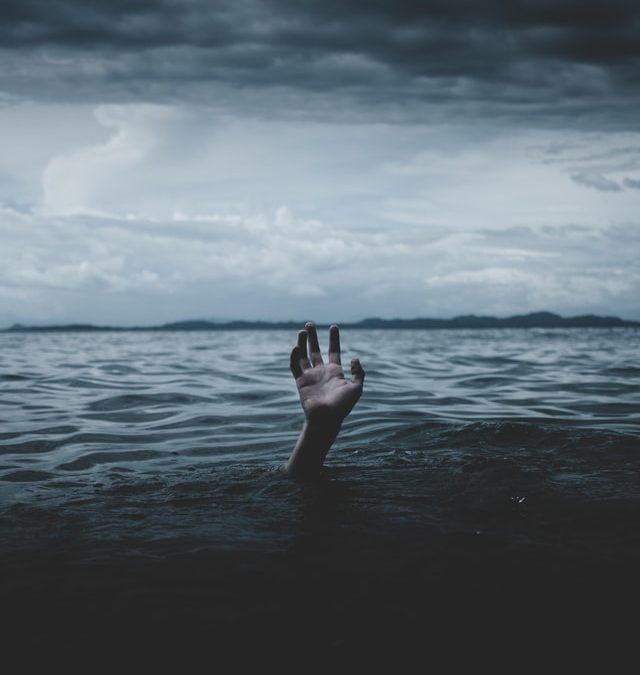 Recently I wrote an article for a local environmental publication on what is happening to the community where I live. Within six years of moving here, the population has soared and “infill” has become a sacred word. And without much debate from vox populi, bodacious apartment buildings and luxury condos are surrounding our historic village like a swat team encircling a hostage situation. Gone are established trees, birds, what’s left of the wildlife (rodents don’t count), and unleaded air to breathe. 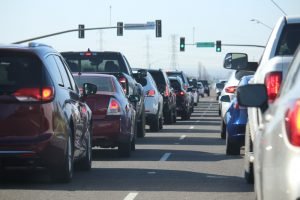 Along with infill comes cars, cars, and more cars. This phenomenon isn’t just limited to my community. It’s happening everywhere there is developer, an obedient planning department, a city bowing to all kinds of interests, and property owners eager to strike while the financial iron is not just hot but boiling.

Maybe the powers that be who sign off on these infill projects aren’t tasked with thinking about how many cars an area can accommodate before traffic ruins everything. Is anyone? I can only point to driving through Portland and/or Seattle to illustrate how special it feels to be one of thousands of people creeping along the interstate in our metal cocoons, as our patience dissolves. An estimated 42,915 people died in motor vehicle traffic crashes in 2021, a 10.5% increase from 2020 and the highest rate in 17 years, according to federal data.

The usual answer is to build more roads. But what about small towns with narrow streets and the simple challenge of getting from one end to the other? Where I live, it can take two lights before you can make a left into the heart of the village. New structures gobble up whole blocks where free parking used to be. In one local case, 30 permitted parking spaces were assigned to the 121 residents of the affordable/senior housing building that’s been there long before “infill” became the go-to idea. The city didn’t have an answer for the disabled and the car owners without a permit who live in the building. More snoozing planners at work! 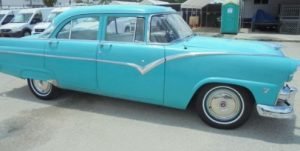 I don’t know much about cars except that they have become a force to be reckoned with. My first experience behind the wheel of a turquoise-blue Ford Fairlane was with my Learner’s Permit in hand and my father in the passenger seat. Before I even had the key in the ignition, my “driving instructor” said: “You are guiding cold steel (the cold got me) through busy streets, where children can run out chasing a ball or a dog might dash.” I admit, at age sixteen, the dog more than the kids chastened my excitement to get behind the wheel to vroom, vroom!

More recently, before the onset of the pandemic, I rented a late-model car and naively turned on what I thought was the FM radio button. Alas, it launched an electric-Kool-Aid-acid-test of options—many I admit meant nothing to me. At the first opportunity I pulled into a rest stop and opened the glove box. Out came a half-inch tome on “the media center.” Geez, I just wanted to hear some classic rock. Sometimes life is just too short and I opted to make the three-hour trip in a rare and lovely silence. 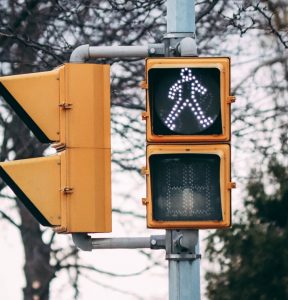 As an almost daily walker in my increasingly crowded town, cars have become a personal enemy. One pedestrian crossing I use to take to the library, several bookstores, and other shops was dubbed “the kill zone.” We had to step almost into the street to be seen and then generally ignored.

Drivers whizz through intersections, deeply committed to converting yellow to still green. They adore the right-turn-on-red, and if you’re legally in the crosswalk, you can see their fingers tapping on their steering wheels – waiting. Even now, with a flashing pedestrian light replacing the kill zone, drivers like to hurry you along by creeping up behind you. I feel the cold steel as a pedestrian that my father described umpteen years ago.

At a local meeting to discuss several dangerous wildlife and pedestrian crossings, including mine, the “streets and roads guy” said it would take a serious accident to move up on the “list.” Could we see the list? He got a look on his face only his mother could love.

And the latest, this from a city that considers itself if not woke, definitely hip, and all about community, I read this headline in a local paper: “City removes homemade traffic revision on Eldridge.” It turns out that after a utility pole was sheared off by a speeding car and a woman hit so hard by a driver on meth that she lost both of her legs, the neighborhood decided not to wait for the “streets and roads guy.” With the help of a local road engineer, for less than $250 and respecting the lane requirements, neighbors glued two rows of orange bollards to the pavement to highlight the crosswalk, to visually narrow the road, and to slow drivers down to the posted 25 mph.

The city’s response? Eldridge was not high enough of that mysterious list and neighborly DIY can’t come before the list, not even to save lives. And – wait for it – a street crew removed the bollards the next day.

As I said in the beginning of this post, I don’t know whether you and your neighbors are drowning in cars like we are here. Massive housing units are underway and more on the drawing boards. Are planners thinking: These will be one-car families—right! They’ll want to be good citizens and take public transportation—really? They’ll ride their bikes – especially the retirees who are flocking here. Visitors will find a place to park on the weekends—dream on.

This week I found a new anthology being planned from Scorched Earth Press called “Cars Against Humanity.” Here’s what their website says: “. . . we expect this anthology to provoke as wide as possible a discussion about whether the sacrifices we’ve made for cars are worth it.” My vote is No! What’s yours? And what do we want or can do about it? 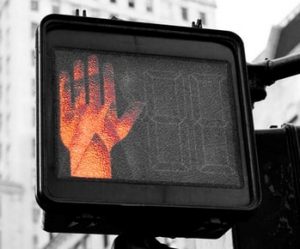