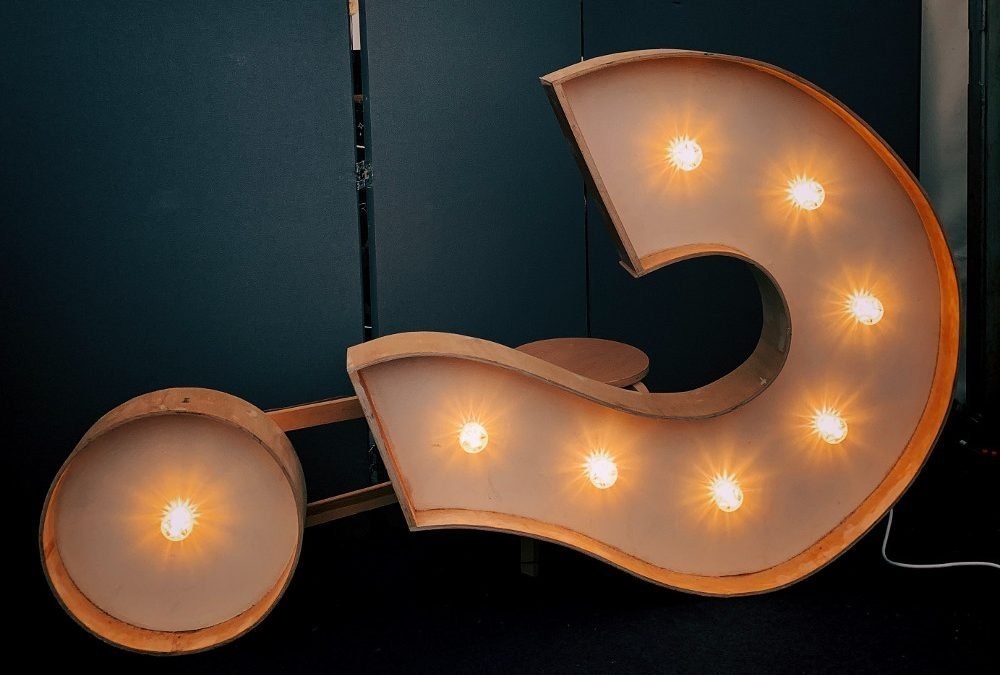 I was never a reader of what my mother called “the little paper” and surprised that The National Enquirer is still going strong. And, then again, I’m not surprised given the quality of journalism, shouting-match referees i.e., tv commentators, and hyped stories that may or may not be true.

The “enquiring minds want to know” was an advertising slogan used in the ’80s by The National Enquirer to give the credit where it probably isn’t due. Nevertheless, I have some “wants to know” of my own.

√ How is it that we can have driverless cars but can’t keep a hook on the back of bathroom doors in public toilets? In one local coffee shop stall I counted 3 attempts to have a hook. The WA State ferries often don’t have them and nothing like putting a bag down on a dirty floor to make a girl feel special.

Not everyone has a purse or shoulder bag to hang up, but it’s a juggling feat—hold purse, pull down pants (sometimes several), hold purse on lap or put strap over neck so as not to spill contents, position strategically, do the deed, stand up, pull up, flush, and exit gracefully.

How is it that we can 3-D print a tiny house that humans can live in but we can’t 3-D print public bathroom doors with a hook? Enough probably said, but take a look at this:

Technology startup ICON is the brainchild behind the tiny house, printed with a large 3D printer, called the Vulcan. The house is made of concrete poured into a mold created by the software program. 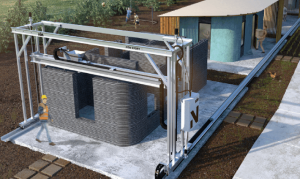 √ Then there are those studies. I call them The Doh! studies in honor of Homer Simpson. I can only imagine the amount of money spent on “learning” that eating more fruits and vegetables (preferably not doused in pesticides or drowning in sugar) is a good thing and that walking is good for our health.

Take the 10,000 steps/day edict that has made a lot of money for health app developers, data gatherers who like to have their nose in your business, pedometer folks, and paunchy doctors who advise their patients on its health benefits. It’s in almost every piece of literature you find regarding walking.

And yet…wait for it…here’s really how the 10,000 steps global phenomenon came to be according to an article in the May 2019 edition of The Atlantic. I-Min Lee, a Harvard professor, was curious about the 10,000 guideline. As in – where did it come from? Has it been vetted by experts?

It turns out, according to the curious Dr. I-Min Lee that the 10,000 steps was a marketing strategy developed in Japan in 1965 by a company selling pedometers. The name was chosen because the character for 10,000 looks sort of like a man walking.

The actual health merits of that specific number has never been validated by research as far as Dr. I-Min Lee knows. The indisputable fact is simple – walking is good, the more the better given your age and health status – just do it!

√ Here’s another category that doesn’t seem to me to need vast research dollars and instead the moolah could go for something like paper, pencils, and art supplies in public schools, help with out-of-sight medical bills, or alternative energy development.

So is racism, hate for anyone who doesn’t look like you, not the same color, gender, or expresses a different opinion. So is poverty, gun deaths, climate change, forest fires, and food with content labels that cover the side of the package and after fructose you can’t tell what’s in there without your old chemistry teacher shopping with you.

All this to say – hey, what studies have you read that seem like basic common sense and while good to know don’t need an NIH grant (those tax dollars at work) to state the obvious? Enquiring minds want to know!