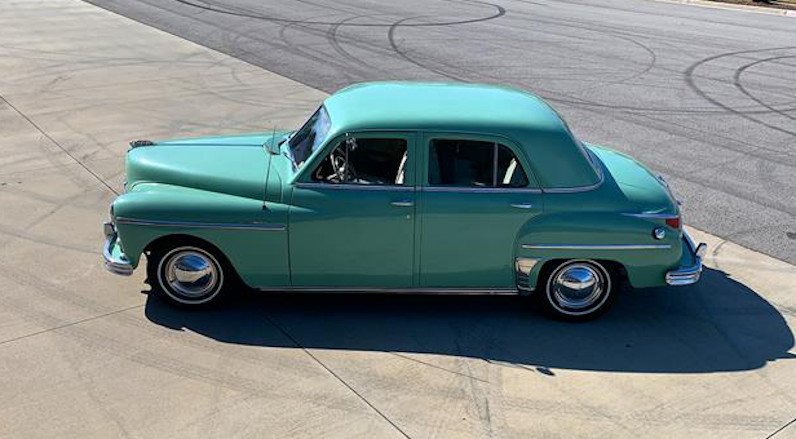 I admit to not being brave enough to lash myself to the Twitter mast and risk being “cancelled.”  For now, I just want to talk about this with you. 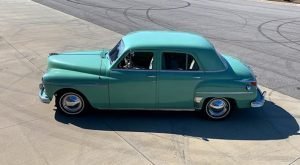 Ours was dark green – we named it the Green Hornet

In 1949, when I was 8 years old, my family drove to Goodman, Mississippi, to visit my father’s mother for the 4th of July holiday. It was a long, hot trip from St. Louis with the classic “I’m going to separate you two (yours truly and my older brother) if you keep it up” coming from my mother. 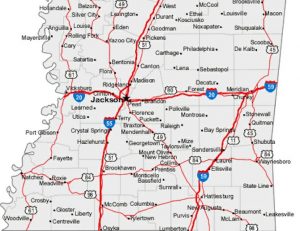 I knew nothing until we arrived about the Civil War, slavery, Whites Only signs, or why another flag was flown next to the one I pledged to. I didn’t even call myself white.

My grandmother had a black housekeeper named Ophelia who won my heart from the first moment she spoke. She was a kind, grandmotherly, affectionate woman with infinite patience for a curious girl like me. I didn’t know about regional dialects and loved how she dropped letters off words: fo instead of for, yo instead of your, etc. My rough-talking Uncle John owned the local general store and showed my father a gun he seemed okay about using if anyone—black or white—wanted to shoplift. Much later in my life I learned that the tree just beyond my grandmother’s three-story house with the big front porch was “a lynching tree” according to Uncle John. 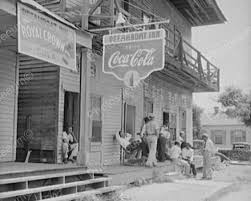 Not my uncle’s store but very similar from that era

The celebratory picnic we attended on the 4th had a separate field and a run-down barn for Ophelia and her people. On the other side of the fence—us. I was furious! On our last morning in Goodman I privately shared with Ophelia my grief over what I’d learned on the visit. She wrapped her arms around me and gave me much needed comfort. I came home secretly believing that she had been a slave and that my parents had lied.

I tell you this because just as I was making final edits to The Red Kitchen, George Floyd was murdered and the country erupted. I took a second look at the chapter in my book and sat with it for several days. I talked about it with a friend and decided to take out my uncle’s N-word, Ophelia’s charming dialect, and definitely the lynching tree.

I’m still mad about my choice to make those changes—at myself and at the times we are trying to live through. It was 1949, I was a kid who loved Ophelia, hated what I learned about my own country, and never wanted to see my Mississippi relatives again. My mother’s German-descent parents were bad enough; their ignorant comments I left in. I knew they were wrong even then but loved Grandma Rosie and Grandpa John regardless.

Yours truly about that age

When I expressed my concern, I was sent a list of “sensitivity readers” who could tell me whether my account would hurt feelings or maybe get me into trouble with readers. I passed on being part of what I consider a false “white fragility” wave, beloved by corporations who display their banners while paying people the lowest wages for doing the hardest jobs—eldercare, childcare, retail, and grocery services. All those now “essential” workers we are late in protecting with a mask and plexiglass.

I am still unsettled—leave words in or take them out? This is a long way—not to promote my book—but to say that erasing history might feel good but teaches us very little. I’m a product of K-12 school books that avoided all kinds of unpleasant topics from our very founding.

Words matter, yes, but here’s a bit from Matt Taibbi’s latest excellent piece on taibbi@substack.com.  If It’s Not “Cancel Culture,” What Kind of Culture Is It? Another long week in the all-stick, no-carrot revolution.

“I doubt most people have much personal attachment to statues of Thomas Jefferson, for that matter. The real issue with the symbol-erasing mania of the last weeks is what it says about the erasers’ attitudes toward the ideas that people like Jefferson represent. Do they want those dumpstered, too? Because that would be a much more serious issue.”