FEMINISM – THEN AND NOW 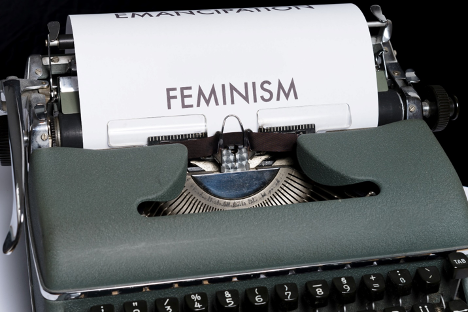 It’s the mid-1970s and I’m sitting with the women in my consciousness raising group.  The what group? You smile now but it was a godsend then. We are a mix—single, married, divorced or soon to be, a range of ages—united in our new feminism and the joy to be talking about our lives. And united by our generation’s version of the women’s movement.

We had high hopes for long overdue changes.

We wanted more choice in our personal and public lives, and to be comfortable in our bodies, in our sexual relationships, in the community, at the office, and out in the world. 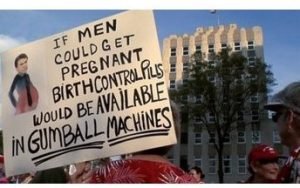 We didn’t want to wear little silk ties with a boring suit in order to be “more like a man” in the office. We wanted to be seen and heard. We wanted to accept our aging bodies and celebrate older women as wise—not washed up.

We wanted equal pay, the sky as the limit not the glass ceiling, less power in the hands of the patriarchy everywhere—home, work, and government. When we looked at group pictures of congress and corporate board rooms, we wanted to see more women and minorities. 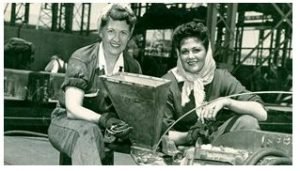 We wanted to be let “into” the trades—not just in war time, to explore non-traditional careers, and to engage in more competitive sports. We wanted “R-E-S-P-E-C-T” like Aretha sang and maybe a little of Helen Reddy’s “I Am Woman” (we could hear ourselves roar sometimes in our group). And plenty of “Free to Be You & Me” for our daughters.

Time passes and trends come and go. Now we’re into another wave. I’m not sure what to call it—feminism? 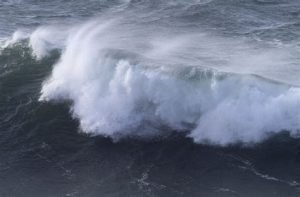 Finding words and even symbols acceptable to everyone is a bit of a tightrope walk. Recently, the title of “pregnant woman” has been changed to “birthing person” (and finally justice for male seahorses). If you promote a healthy weight and diet, you run the risk of being accused of fat shaming. Pick your pronouns carefully when you’re speaking with someone you don’t know—they may prefer they/them. While I was looking around for the symbol for females for this post I happened upon this. 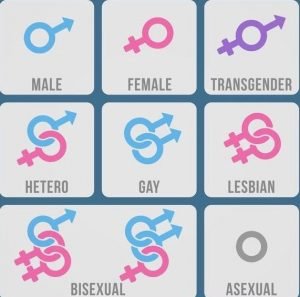 Wow! It went from simple to complex and probably right on time. “Toto – I have a feeling we’re not in Kansas anymore.”

As women, we always seem to take 2 steps forward and 1 step (or more) back. According to the U.S. Department of Labor data, women’s annual earnings are 82.3% of men’s—up from my working days at around 70 cents on the dollar. It falls hardest on women of color.  For example, it takes the typical Black woman 19 months to earn what the average white man takes home in 12.

We imagined back then having a woman for president—maybe not her or maybe never. The latter still seems to hold true even in high-powered circles. How could she make decisions while having a hot flash with the red phone nearby? How could we call her Commander in Chief?  She might also be a mom and maybe think twice before engaging in a drone war somewhere in the world, killing families and children?

Much of what we wanted for our daughters and now their daughters has taken a disturbing turn, and not for the better.

Young girls are reported to suffer more from depression, run by what experts are now calling “toxic” social media obsessions, and wanting cosmetic surgery at a much younger age. We aren’t just a youth-worshipping culture, now we’re a youth-reconstructing culture.

And for older women? Somehow when Madonna flashes her gravity-defying bum at age 63 on late night TV we’re supposed to be gob smacked? Since we are sadly a celebrity worshipping country, when an older she/her shows up, their age is always mentioned. Why?

Even if you eschew the dominant messaging in women’s lives, the subtext is always there. It has never gone away—not then, not now. When you pick up a magazine or look in the mirror you have to overcome the feeling of what you lack before you can make peace with who you are. How else can we feel when “not looking your age” is still touted as a major goal for women. If not, why do we sell cosmetics labeled anti-aging?

And finally, following are two succinct quotes from an article I found entitled “Women Who Constantly Feel Inferior Make the Best Customers.”

You can read the entire article at: https://politics4her.com/2021/02/16/women-who-constantly-feel-inferior-make-the-best-customers/