It all started with this card 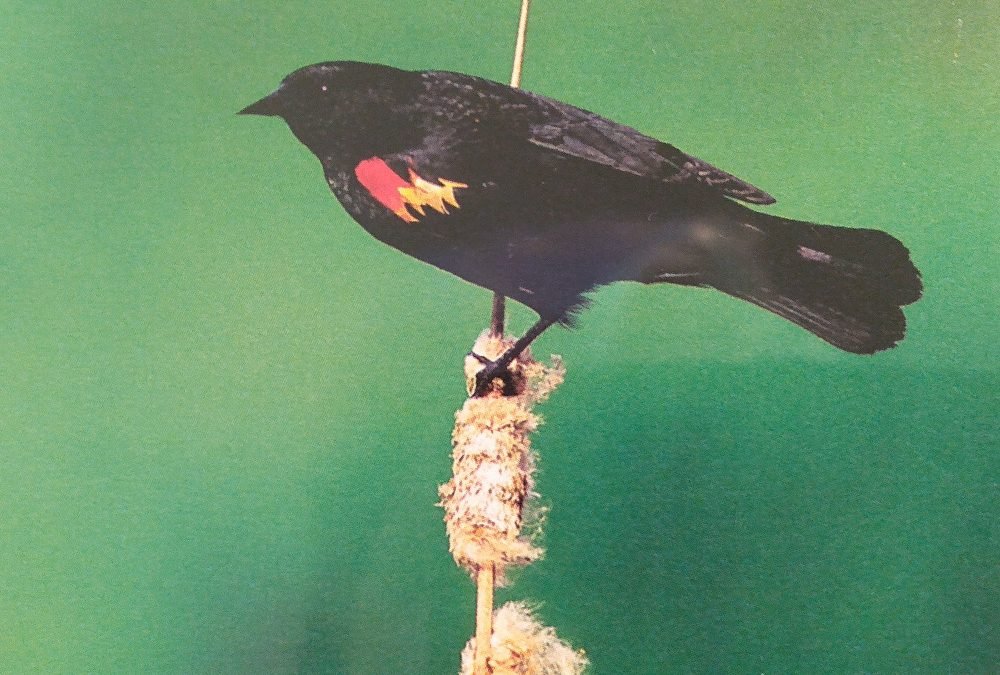 It all started with this card. I sent it to my friend Justine to stay in touch and to share one of my favorite birds. For almost three years, the saving grace of my commute from one California city to another was the sound and sight of Red-winged Blackbirds. I would slow down, lower the passenger window, watch for the flash of red, and listen to their beautiful song.

Justine called me to say she loved the card and how much our long friendship has enriched our lives. She’s an amazing woman – an advocate before anyone I knew took up a cause, world traveler by van and sailing ship, and of more sound mind than most of us these days.

She chose not to have TV, internet, email – her Tik Tok is the sound of a clock. While we have long talks by phone in our distant cities, I think often Oh, Justine would love to see this and then remember. This does not equate to being uninformed – just not willing to be numbed by YouTube videos of riots and bombings. She rejects the deliberate polarization of humans into one camp or another as described in Matt Taibbi’s prescient book. 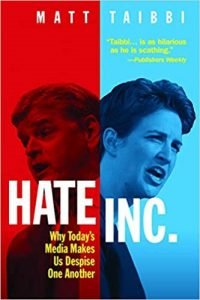 She’s not into labels either. Conspiracists and Anti-vaxxer are not in her vocabulary nor is “those people” of any persuasion or region. She often says, “Life is an interesting journey” and can see that it is much harder for the many and abundant for the few.

Once we’ve spent the first part of our call catching up on family and how my book launch is going (she loved it by the way), we drift into politics (not much there – not worth the time) and in April back to birds. My birthday present from Justine was the wonderful book by David Allen Sibley. 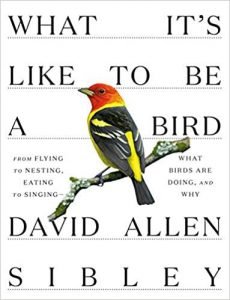 When she bought mine, she bought one for herself. Now I can picture her randomly opening the book or deliberately looking up some aspect of bird world that interests her. And she can imagine me doing the same. We’ve vowed that sometime in the future we’ll have a chance for an in-person “best of” session with Sibley’s book lying out on her table that I know so well. It makes me miss her all the more just writing this.

I know that on that future visit we’ll have long chats over tea or coffee talking about our lives, what shaped us into the women we are today, what the world is coming to – the sad and the hopeful, and birds.

I was sorry that Justine doesn’t have the internet when I saw that Sibley was going to virtually speak about his latest book. It was a joint production via my local bookstore, Village Books in Bellingham, and several Whatcom County organizations. For an author whose books are in millions of households Sibley was modest and forthcoming. We all wanted to know how his interest started and more about the research and drawings in the book. 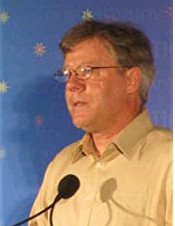 And, then the Q&As began and laid a giant egg, at least in my book. Here we go, I thought, let’s put Sibley on the spot with a question about changing the name of some “offending” birds. Evidently birds and the people who call them by their current names were a pressing issue for the questioner.  Of all the wrongs in the natural world – loss of birds by the billions and their habitat, manmade forest fires and drought, and more – we have to fix their names?

To be honest, I turned off the video after that but not before I saw the look on Sibley’s thoughtful face. How else could he answer that question in this politically correct world but to agree under penalty of being cancelled? Have those ardent Twitterers tell the world that Sibley isn’t worth reading or buying his books.

My friend Justine, I believe, would join me in saying – let’s leave the birds out of it for now. And attend to saving the ones we have and bringing the nearly extinct birds back. The real questions are for Monsanto et al, the timber industry, big oil, the Koch brothers, Big Agra, Congress, and investors literally raping the landscape. Let’s put our most important questions to them.