“I realized that the most important stories, and the ones that made my work so meaningful and fulfilling, were the ones I heard in my office: the stories of real people of all ages and backgrounds confronting illness, aging and death in ways both human and heroic.”
~ Louise Aronson, MD

Louise the doctor is a practicing geriatrician and Professor of Medicine at the University of California, San Francisco (UCSF). A graduate of Harvard Medical School, she has served as director of the Northern California Geriatrics Education Center, the UCSF Pathways to Discovery program, and currently leads the campus-wide Health Humanities and Social Advocacy Initiative.

Louise the writer is a graduate of the Warren Wilson Program for Writers and the author of articles, essays and stories that explore the intersection of medicine and life. Her first book, A History of the Present Illness, was a finalist for both the Chautauqua Prize and the PEN America debut fiction award. Her second book, the New York Times non-fiction bestseller, Elderhood, was released to starred reviews and national media attention in June 2019. It has been described as “stunning, extraordinary,” “beautiful, enormous in scope,” and “sophisticated, nuanced beyond almost anything.”

Louise the person is a fifth-generation San Franciscan who was born at the same medical center where she now works, a fact that sometimes leads her to comment that she hasn’t gone very far in life, just down fifteen floors and over a building or two.

For more information about Louise Aronson, her book and her speaking engagements go to https://louisearonson.com 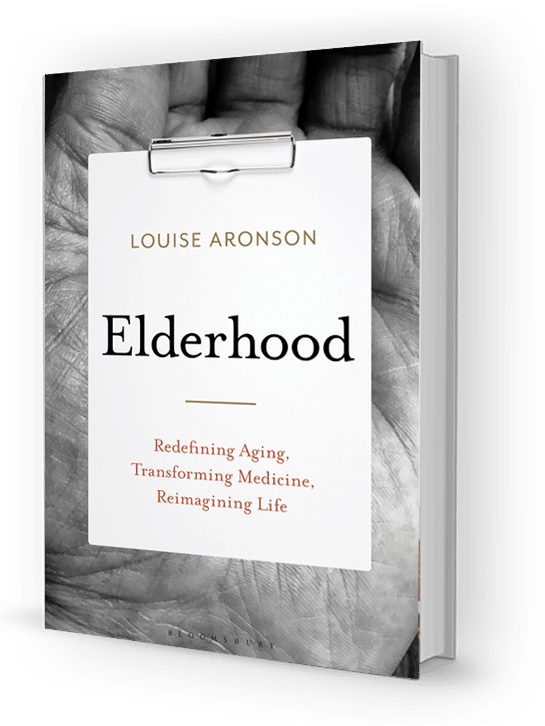 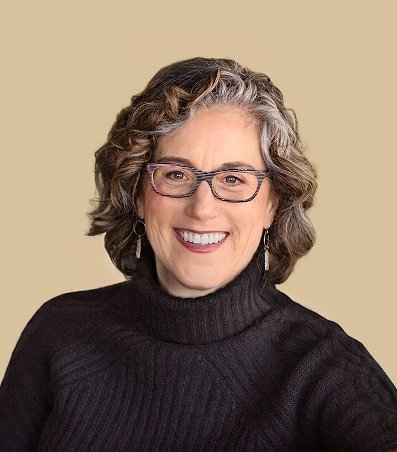