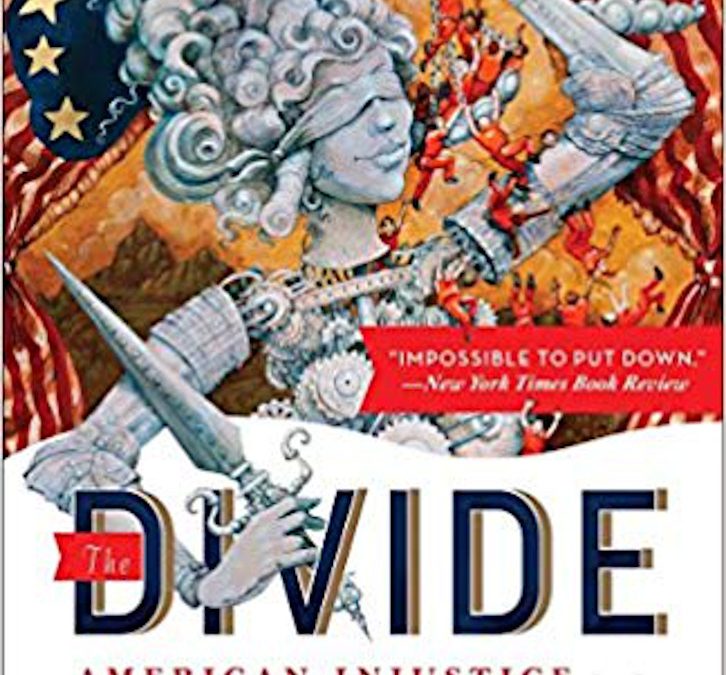 I just experienced my first ever “book shaming” at a local coffeeshop. After I’d settled in with my latté and muffin, I took a book out of my carry bag. Because it was close quarters, I felt the man next to me shift in his chair to see what I was reading. I admit to being curious about what people read but to my knowledge I’ve never judged a person solely on a book.

First I heard the meant-for-me tsk-tsk from the man on my right and then observed his pal across the table do an eyeroll suitable for the stage. Evidently my choice touched the third rail—starting with the cover. The book that evidently reflects so poorly on me as a human being is journalist and author Matt Taibbi’s Hate, Inc.: Why Today’s Media Makes Us Despise One Another. 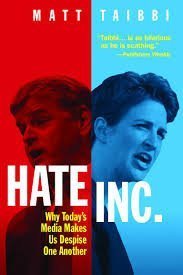 “How can you even compare Rachel Maddow to Sean Hannity? people barked. Unforgivable! No it’s not. The two characters do exactly the same work. They make their money using exactly the same formula . . . and the effect they have on audiences is much the  same.” Matt Taibbi

Taibbi guides us through the early years of broadcast news when there were a few major networks and the national viewing audience was the big 3’s to capture. What man—always a man—did you want to deliver the agreed-upon news and end with something more pleasant?

Fast forward to the age of the Internet, podcasts and a zillion cable choices, Twitter, YouTube, and Facebook. Now we’re being groomed. To do what? To choose sides, to discount, despise—and ultimately hate—the other media demographic (there are basically two) that doesn’t agree with us. The book is filled with well-documented examples of how this all came about. Taibbi also traces the shift from investigative journalists to too many talking heads stuck on a few topics.

The book’s “Ten Rules of Hate” makes clear how we’ve come to the sad state we’re in, starting with “There are only Two Ideas” (and the reason for the cover).

Taibbi explains how “permanent conflict” brings in enormous corporate profits and little time to think for ourselves. We’re not just encouraged, it’s almost required to hate people—just not the actions of the corporations/institutions they represent. Never mind the rest of the world.

“The cable host is a ship captain, imploring audiences to pull oars. The oars all have to be pulling in the same direction for this to work. For this reason, you can’t invite dissenting voices on unless they’re there to be ritually dismantled.”

On a lighter note, because I only see television at my brother’s or in a motel, there are a few visuals I can’t stop noticing. One—the white teeth phenomenon (and not Zadie Smith’s book). Chris Cuomo with his SUV-sized high beams on! And, not to leave the women out, what’s with the fake-news eyelashes? What happened after I ditched a cable bill?

Showing lots of cleavage is de rigueur, but not the nightly vitriol and latest breaking-news bombs! Wow, I’m not up for either Rachel or Sean or any of the other hand-offs who are outraged and/or shocked by the same thing.

The Hate Rules move along through blame, little if any independent thinking, world news barely mentioned (and our role in it), and ends with our “feeling superior.” Taibbi addresses one other element that has us in thrall—fear—and plenty of it. Here’s a quote from the chapter “Scare Tactics: All the Folk Devils Are Here . . . scare the crap out of people, and media companies get richer, while state agencies get more and more license for authoritarian crackdowns on the ‘folk devil’ of the moment. A perfect partnership.” Rarely a mention of our forever wars, racial and social injustice, immigration, economic inequality, and the climate crisis?

The rest of the book is insightful, informing, and funny (“How the Media Stole from Wrestling”) and the 4 magic ingredients: I love it when what I’ve read sinks in, makes me laugh, think again, lower any know-it-all tendencies, and check my own “hate” at the door as much as possible.

“We have become our own worst enemies, and the longer the cycles play out,

the more authoritarian our future will look.”

Two Appendices are delightful bonuses: 1. Why Rachel Maddow is on the cover, and 2. An interview with Noam Chomsky. For someone like me, who finds Chomsky’s books very complicated, Matt gave me a way in to understand why this man is so important and wise. 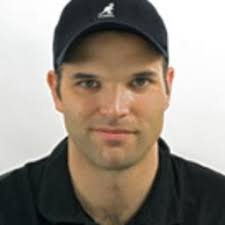