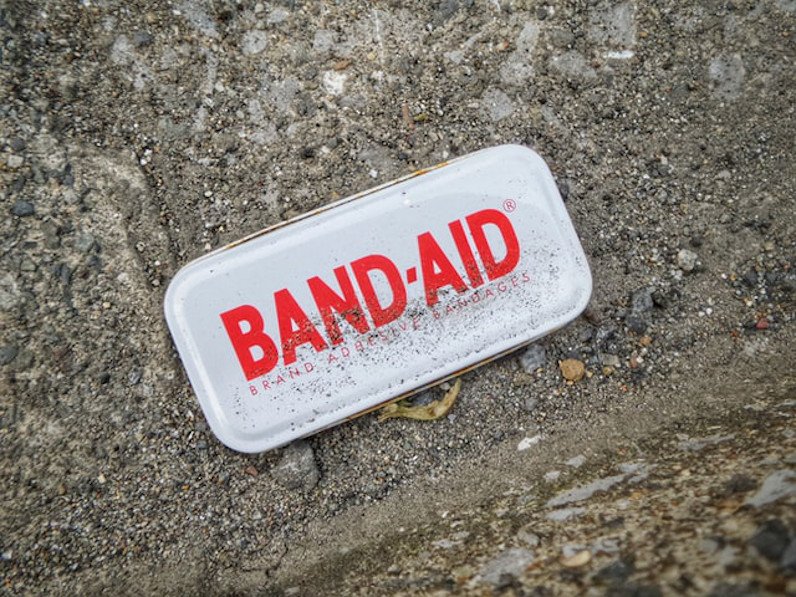 If I ever find an agent and/or publisher for a book I’m working on, this is how it will open: Imagine kicking over a rotting log and finding all manner of centipedes running to escape the sunlight when darkness is their life. This is how I view the healthcare industry we’re living with today. 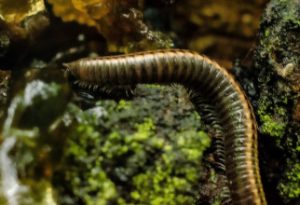 For more than a dozen years, beginning in 1982, I was a sales and marketing executive for several health insurance companies until I too risked becoming just another centipede. Recently I discovered the term Moral Injury. This resonated with what I have been feeling for so many years. It was first used by therapists in veterans’ hospitals and refers to the way people feel after “perpetrating, failing to prevent, or bearing witness to acts that transgress deeply held moral beliefs and expectations.”

Just sixty years ago, Americans weren’t filing for bankruptcy from medical bills. We had more than twenty minutes with a doctor and mostly trusted them. Unnecessary tests and procedures weren’t used to boost income streams of hospitals and medical groups. Insurance executives didn’t write us letters suggesting a GoFundMe campaign to pay for life-saving treatments. And, big pharma’s inflated prices weren’t sending us to Canada or Mexico for affordable drugs like insulin. Back then we were patients; now we’re supposed to be consumer-driven shoppers—like buying a car. Automakers only get to kill a certain number of people before a nationwide recall kicks in. It’s not the same in healthcare. We’re driving the Corvair equivalent but without Ralph Nader to lead the charge. 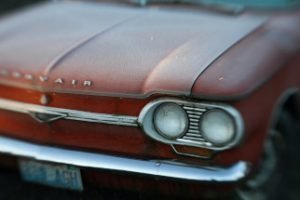 Recently I’ve read more than my share of books on the general topic of how to fix a broken system. There is no dearth of policy wonks, professors, doctors, and others who are basically talking to each other and have no idea what it’s like to be an actual patient. Too often these authors finish their recommendations with what we, the patients, can do—which is mostly nothing. As they say, it takes an act of Congress. This challenge feels like David vs many Goliaths.

Medicare for All advocates had new reason to decry the U.S. system that ties the healthcare for many to employment after a new study released 8/26/2020 showed an estimated 12 million Americans have lost their employer-sponsored insurance coverage since the Covid-19 pandemic hit earlier this year. And, there are nearly 6 million Americans who have a pre-existing condition—the coronavirus. Do we think insurers raking in billions are going to welcome us back into the fold without charging more? Think again.

I have to wonder how many people working inside the US healthcare system are suffering from Moral Injury. Here’s a short list of those I would nominate and hold in my heart because it’s soul killing to “perpetrate, fail to prevent, or bear witness to acts that transgress deeply held moral beliefs and expectations.”

I don’t believe change will come from the top. Whatever improvements to be made will trickle down after all of the pipers that have to be paid are satisfied. I do believe and am committed to do what I can to create change from the bottom up and still hold to what Margaret Mead said:

“Never doubt that a small group of thoughtful, committed citizens can change the world; indeed, it’s the only thing that ever has.”