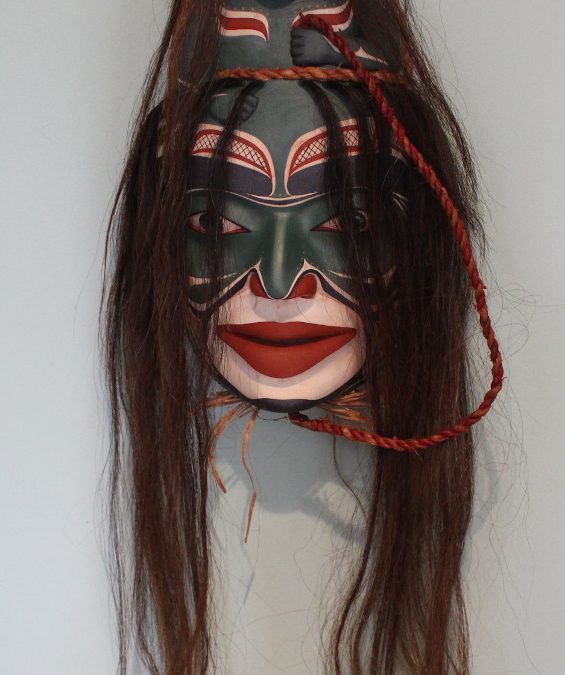 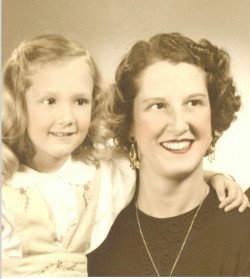 My favorite photo of me and mom

I’m bucking the trend of banning words. Instead, I’d like to expand the word Mother to Mothering. The Cambridge Dictionary somewhat broadens the definition for me: The process of caring for people in a way that a mother does. This second definition, in my mind, is far more inclusive especially on May 8th – Mother’s Day. This doesn’t mean moms aren’t due a thank you but what about all of the other mothering that goes on unheralded? 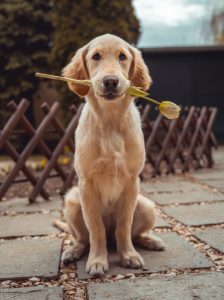 Don’t women who aren’t “birthing persons,” as we are now advised to call them, qualify as mothering their pets? Of course, it’s not exactly the same, but with a pet there is the inevitable end date, unlike how we think of children who will hopefully outlast their parents. What about mothering their own mothers and fathers? Women are the ones we consistently turn to when aging parents need help. How about mothering friends? And as caregivers—both professional and private? It takes a similar measure of patience, love, and commitment no matter who or what you’re mothering. 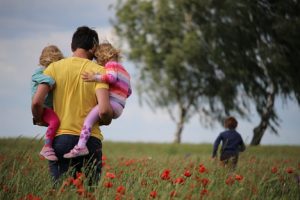 Isn’t a single father, raising children, mothering and fathering them? If there were such a thing as Fathering Day, this guy would be deserving of more than a card. 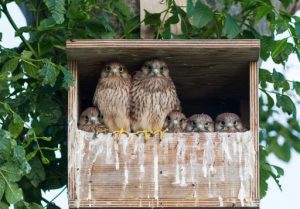 As the owl family reflects, many species share in the mothering of their unhatched and young. And the great egret co-parenting arrangement is somehow reassuring that nurturing the young of any specie involves mothering (and fathering). 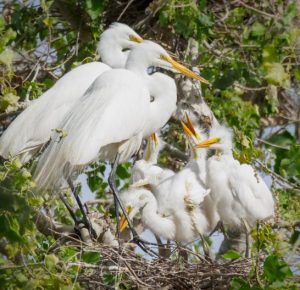 But back to mothering and this remarkable carving by Salish Sea* artist Jacob Joe. I leave you with “Woman who took on the sorrows of the world so that we all could be happy” mask. If that’s not mothering, I don’t know what is. 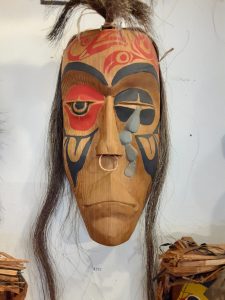 My thanks to Forest Gems in Port Townsend, WA for contributing to this post. If you would like to learn more about the two masks above, go to: