“Do the right thing. It will gratify some people and astonish the rest.”
~ Mark Twain 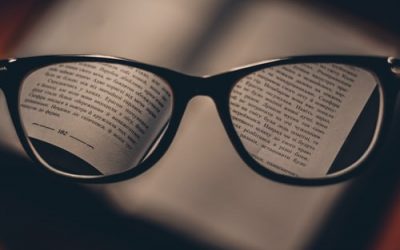 What’s in a Word?

Now that The Red Kitchen is on its way to an April publication, I am free to work on my next memoir. The current title is Pre-Existing Conditions and takes up my dubious rise in the health insurance industry. And my retreat to a Missouri farm where I launched a second...

END_OF_DOCUMENT_TOKEN_TO_BE_REPLACED 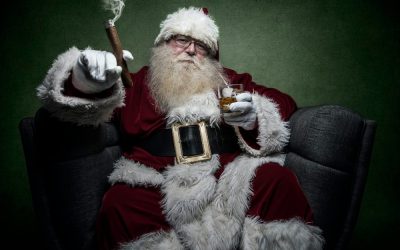 I’m passing on you filling my stocking this year and request you fill a few for others on my behalf. And best wishes to the Missus who each year goes unmentioned except in a few ho-ho-hum songs. Let me start with something personal and move out into the wider world...

END_OF_DOCUMENT_TOKEN_TO_BE_REPLACED 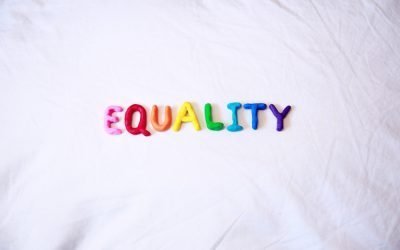 We all face risks to our economic security throughout our lifetime including loss of wages, outliving one’s savings in retirement, and high health care costs at any age. In the US, we claim to meet these and other personal disasters through various social insurance...

What has kept many Americans up at night? The economy has been winning for several years according to the latest Pew Research Center survey of registered voters in August 2020. Depending on their political party, the percentage of concerns varied but combined represented the biggest issues of the past year.

Several of the worries, often in the news, fell to the bottom: Race & ethnic inequality 52%, immigration 52%, economic inequality 49%, and climate change 42%. Some of the rankings – except for the economy and health care – may have changed since the 2020 election outcomes, at both national and local levels.

Health care is the top issue for Americans, according to a new poll from RealClear Opinion Research.

The importance of the issue crossed gender, age and party lines, results show.

Forty-five percent of Democrats, 30 percent of Republicans and 31 percent of independents chose health care as their top issue from six options, including the economy, education, environment, foreign policy and immigration. Sixty-two percent of respondents ranked health care as either their top or number two issue.

Fifty-eight percent of millennials or Generation Z respondents ranked access to health care and the price of care as their top two issues, as did 60 percent of Generation X-ers and 67 percent of baby boomers or the silent generation.

A majority of respondents, 67 percent, agreed either with the statement “the system is broken; we need a completely new system” or “the system is not working well; we need to improve the system we have now.”