Since 2003, Nicole Braddock Bromley has been a powerful voice for sexual abuse awareness and a recognized speaker and force for positive change. As the founder of OneVoice, Nicole has been spreading a message of education, hope and healing, helping countless women and men to realize they’re not alone.  Her impact has been widely felt: 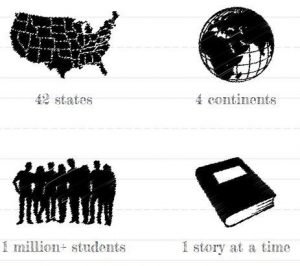 Author and activist Nicole Braddock Bromley sensitively shines a light on sexual abuse, educating and empowering audiences around the world to become an agent for change. Speaking from the heart, Nicole shares her own journey from silence to healing after sexual abuse and helps others find their voices. 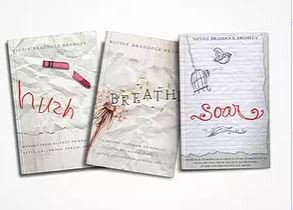 Nicole is also a featured expert guest on television and radio broadcasts around the world with a focus on young adults. And also the co-host of the OneVOICE Podcast. I had the privilege of being on a podcast with Nicole and Mary O’Brien in March, 2021 before my book launched with another planned for the fall. I hope we can talk more about how the medical professions, particularly OB/GYNs, need more skills or confidence when talking about abuse with their patients. You can listen to the March podcast here: 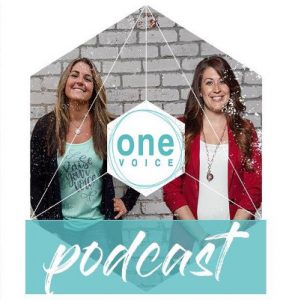 Nicole is also the founder and Executive Director of OneVOICE4freedom, a non-profit organization focused on stopping child sex trafficking around the world. In 2010, she began a campaign across East Africa and was the first woman to ever give a public address on the topics of sexual abuse and child sex slavery in Uganda. 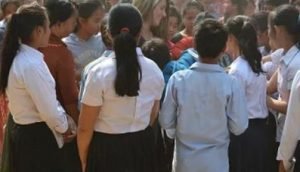 The First Lady, Janet Museveni, then unveiled Nicole’s book, Hush, as a national resource for survivors and citizens in positions of prevention and support. The book has been translated in Cambodia and in East Africa, and distributed in brothels, public schools, and villages all across these nations. She has since built safehouse schools and provided prevention education for hundreds of thousands of at-risk children and families in rural poverty-stricken villages targeted by traffickers around the world.

The numbers are shocking: 5 million children are trapped in sexual exploitation and 1 in 7 runaways are likely victims of child sex trafficking. [Statistics from the International Labor Organization & The National Center for Missing & Exploited Children – 2017] 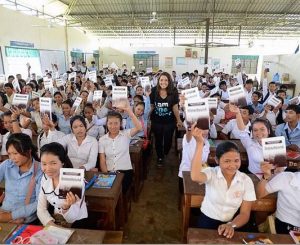 Finally, as though this weren’t enough for OneVoice, here is another highly-regarded program from Nicole, this one dear to my heart.

This participant in the program speaks for many: “The UNLEASH experience has allowed me to heal in ways I didn’t know I needed. Our stories and experiences were as different as the faces on the screen, but where we met was common ground…and it felt like holy ground. A sacred space to come bravely each week with questions and frustrations, anger, sadness. To come as we are and be seen and understood. It’s been a gift.” 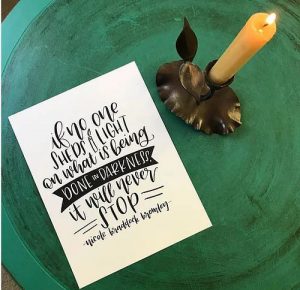 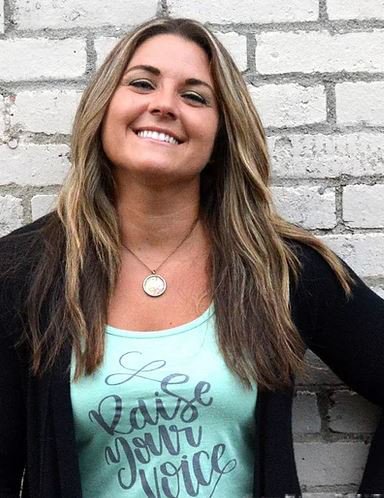