One of the Lucky Ones

Written for and published by
The Survivors Trust, UK

One of the Lucky Ones

After keeping a secret for fifty years, uncovering what actually happened was like a trail to the top of a mountain I was ill-prepared to climb. What took me so long to tell after being sworn to silence at the age of six? And how could I be sure I wasn’t making up the one vivid memory I had of the shameful and terrifying incident of abuse from my father? Where had this memory been hiding all those years? And why tell it now in the memoir The Red Kitchen?

All these questions were with me for months of therapy, stretching into more than a year.

I consider myself one of the lucky ones—not only did I recover a long-buried memory but received great help from a therapist. And perhaps the biggest gift of all—my mother believed me when I felt ready to tell her.

In 1998, just as I was seeking help and recalling the one memory I did have, books and articles by women coming forward with stories of trauma and abuse. Going public was encouraged by survivors who were brave enough to lead the way—writing and speaking about what had happened to them. While at the same time, critics of memoirs—and there were many and often unkind—were telling women to keep their dirty little secrets to themselves. Some people were more sympathetic to the accused abuser than they were to their victims.

Of course, much later, the # MeToo movement upped awareness but the same doubts were applied—often depending on who was involved. More than two decades after my time to tell someone what happened to me we were once again questioning women and some men—why did they want to tell? Was it out of revenge or seeking justice? Were women and girls looking for sympathy or wanting financial recompense?     For me it was too late except for the greatest reward for a kind of bravery—once you’ve told at least one person, you start to reclaim your life. Until what happened to you is given the light of day, the memory is always casting a very dark shadow..

In the summer of 1981, I worked in a remote village in Kenya as part of my graduate degree and basically grew up. Without the labels of mother, daughter, and wife, I was for the first time in my life free to discover who I was. I came back with new self-confidence and accepted not only how flawed I was but also the missteps of my mother. With two grown daughters and a parent myself, I could hardly hold my mother up to the light of perfection.

After my father passed away, my mother came-of-age as well. What I needed throughout my life and treasure now was having a funny, smart, sometimes self-involved, smart-ass, loving mother. And I became a loving daughter and always happy to talk about two of her favorite topics: sex, especially for older women who’d endured unsatisfactory marital relations, and the women’s movement. We could cover both subjects walking on the beach or over a glass of wine. “Inquiring minds want to know” Mom would say and launch one of our chats.

I’m proud to say I helped her become the woman she wanted to be—well loved by friends and family, and free to say what she thought out no longer under the thumb of my father. We became both a reconciled mother and daughter and good friends.

When I sought psychotherapy in 1989—specifically hypnotherapy—long-held physical sensations of a certain smell and touch by my father were my guide in the beginning. “Trust the authority of your senses,” my therapist said on my first session with her. I was still without specific information but those few words held me together for the first weeks of the emotional work that lay ahead. Once I recalled the memory—only a single event was all I ever uncovered—the trail up to the mountain top began.

Some sessions that focused on the betrayal of a child by a parent were so heartbreaking I had to sit in my car and collect myself before I felt safe to drive. Some of the sessions where we talked about my feelings of shame and questioned whether I had brought it on by showing affection for my father were equally awful. Only my therapist’s reminder not to “confuse a little girl’s love for a parent with thinking I seduced him” allowed me to keep going.

“This is abuse, without penetration in your case, and the act of a disturbed man who sadly was your father.” Her straight talk, even said in a gentle way, was hard to hear and absorb enough to make her words mine.

I described having “hate rushes” when I thought not about the event and his skillful way of silencing me at age six and later affecting my ability to achieve real intimacy that I had dreamed of with a partner.

“This is a long process” my therapist reminded me more than once. “Your goal of understanding may take up some part of the rest of your life.” I remember feeling lost at times in a world, where “you have to move on,” was practically a mantra. Not so fast, I learned, and can still have one of those rushes. Now I know to give them space, take a breath, see them for what they are—that there is still recovery to be done.

Eventually I felt a shift after about six months of weekly and then bi-weekly sessions. I can picture the first time we laughed in her office, the sunlight streaming in through the window as though the worst was over and a kind of liberation was within my reach.

When I decided that I was strong enough and could survive if my mother didn’t believe me, I spent three days with her. Her response was mixed—she never questioned my story but focused on how awful “it was to be married to that man.” I was grateful to her then and now a decade after her death that she believed me. I never pursued whether she had seen something or had a hunch about him. I never brought it up again—only that one afternoon sitting on her deck—nor did she. Once felt like enough for both of us for different reasons. But when she went into the house to get us a glass of wine and the sun came out and poured down on me, I felt acknowledged for my bravery.

I published The Red Kitchen many years after the afternoon on my mother’s deck. I needed time to understand what happened to me at a deeper level and to turn my life into a well-written narrative arc for readers. While I sometimes wish I’d been ready to write and found a publisher much earlier to give me a body of books to claim, I’m not sure I was ready “to go public” as they say with my story.

I believe that our stories matter and can provide those in supportive setting as well as readers with a way into their own lives. The writer has to be ready for the exposure and readers have to be ready to take from the book what’s important to them. Now when I’m asked “what my book is about” I usually say it’s about whatever the reader decides.

I believe that we can learn from each other. And closest to my heart is it’s never too late to make amends, reconcile, and start again. I was one of the lucky ones who  took a memoir-writing course and was able breathe life into an old dream of being a published author and put my story out into the world. 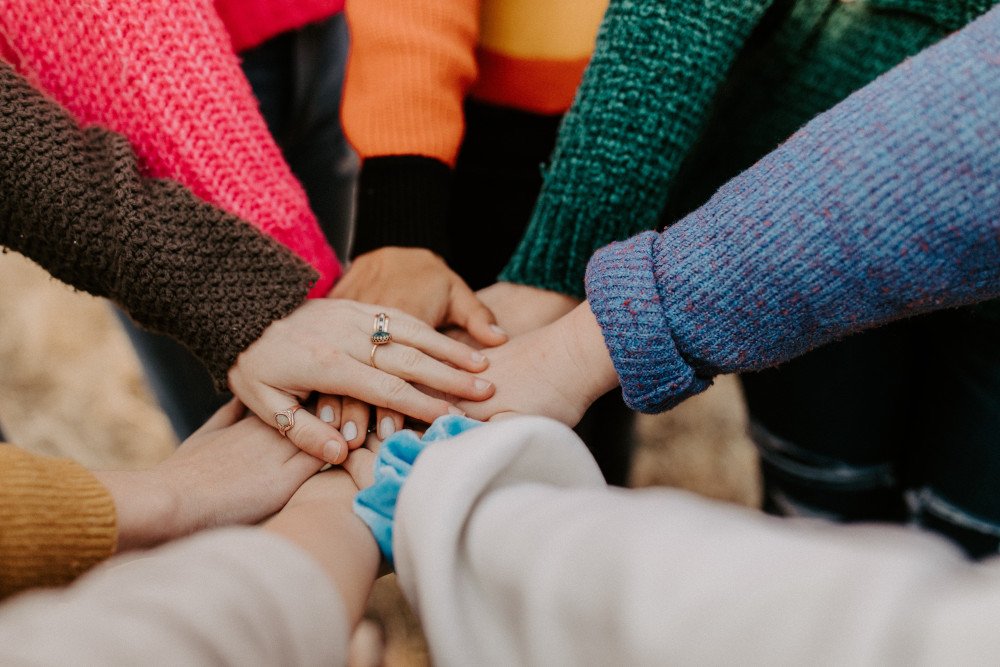 This is your life. You are responsible for it. You will not live forever. Don’t wait.