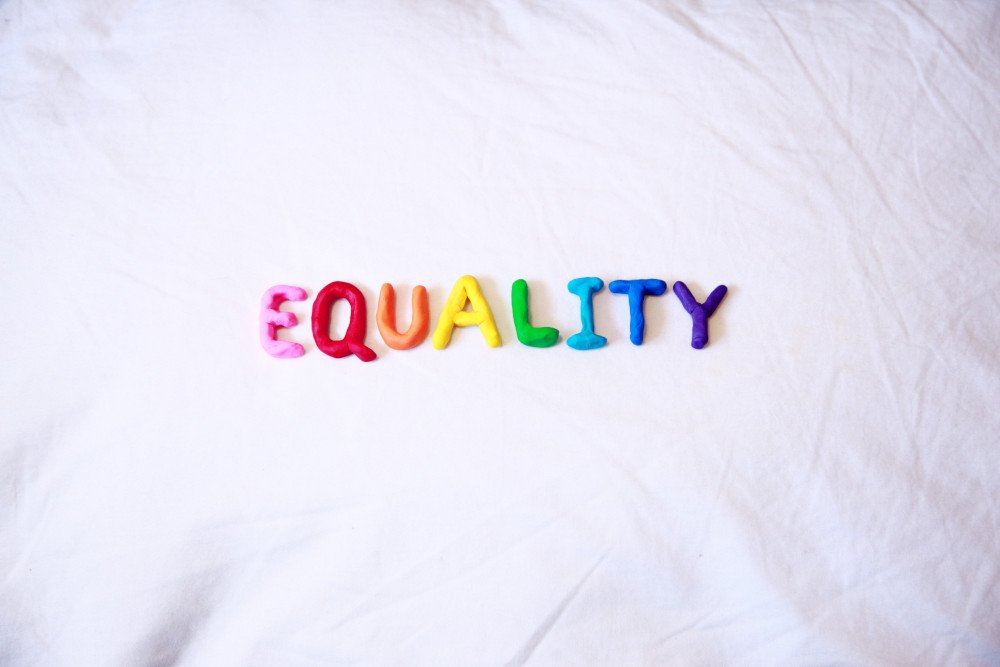 We all face risks to our economic security throughout our lifetime including loss of wages, outliving one’s savings in retirement, and high health care costs at any age. In the US, we claim to meet these and other personal disasters through various social insurance programs – including the Social Security Act of 1935.

According to various scholars, the Act was the “foundation on which modern social welfare policy rests.” If so, why has there been endless attempts to cut Social Security benefits through the years? What deeply resentful and long-held attitudes do Americans have about the social safety net? I’m in one of those nets myself and wondered how many holes were in mine and decided to look.

I went back to my own “Your Social Security Statement” from 2005 and looked at “Your Earnings Record at a Glance.” Let’s start with my work history. From 1964 until1972 I was a stay-at-home mom and raised two daughters. This shows up as a string of zeros on my Social Security report.  (With apologies to the ex-husband) 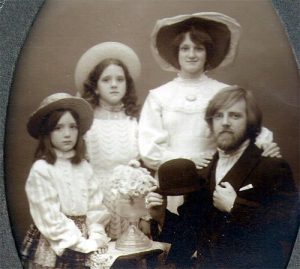 So, women who are home and raise kids, even though there is no employer involved, are NOT entitled to be considered essential workers by the government?

Could Congress and others not see their way to treating this as a worthy contribution to the nation and throwing in some Social Security credits? 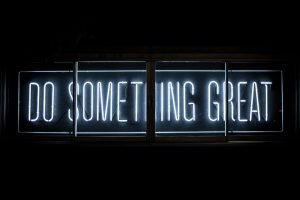 I remember a time in the 1980s when “just a housewife” was worthy of wearing a Scarlet H around town. Hopefully, working women who took that attitude have seen the elitism of their ways. And now, here we are in 2020: more moms can’t go to work due to the pandemic, are recently unemployed, their small businesses have gone bust, and/or there’s no one to take care of the kids who are at home learning remotely. How will they be able to make these years up for retirement income as Social Security?

When I went back to college so that I could get into the workforce again, 2 more years of 0s was my reward. So, again, people who are trying to better their prospects no matter at what post-high school level get zeros for their efforts?

And if you look at today’s reality, students can be deep in debt, have poor or no job prospects, and back living with mom and dad. 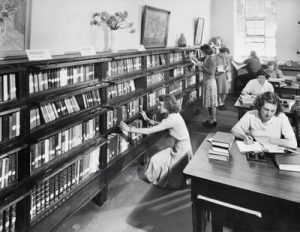 Okay – I went back to college not quite that long ago!

Here’s another factor that is so sexist it’s hard to believe that this is “expert advice” I found on some Tips website. Social Security benefits are based on the amount of income you earned during your working life. So if you never had a paid job—like my mom—or if you earned less than the minimum qualifying amount over your lifetime, does that mean you can never have Social Security benefits?

Not necessarily – thanks to the spousal benefits option. This gives a whole new possibility for older ladies to get into online dating – before it’s too late. Get that guy or gal and get hitched! Then you can get half of what they earned – problem solved!

In case you missed it – one-half is good enough for women – more than 50% of the population and generally live longer than men. We are closer to 1935 in our view of women, what’s fair, economic equity of any kind (think still around 70 cents on the dollar in wages), and more minimum wage service jobs are held by women.

I believe that all of us are worthy of a safety net– not just the people you like, who voted for you, or match your idea of a “deserving person.” 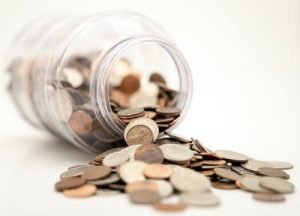 This one speaks for itself. The nation’s 65 million Social Security recipients may be in for a disappointment in 2021—the program’s annual cost-of-living increase will be 1.3%. That would be among the stingiest hikes in government retirement benefits, which have lost nearly a third of their buying power since 2000, according to the non-partisan Senior Citizens League.

Because Social Security increases aren’t keeping up with seniors’ actual costs, the benefits have lost 30% of their buying power since 2000, the group said. It would also represent one of the program’s smallest-ever increases, following a meager 0.3% increase in 2016 and three years of no increases in 2009, 2010 and 2015, according to the Social Security Administration. And, because many seniors have Medicare costs deducted from their Social Security checks, the boost in health care expenses will effectively wipe out their Social Security cost-of-living increase.

If you made it to the end of this post, thank you for bearing with me. What I stumbled into was discouraging and lit up my this is so unfair lights – as usual.

By chance—looking for a break—I was reading Ann Tyler’s latest novel The Redhead by the Side of the Road and found this line I want to share to end on a bit of an up note:

This is the thought of Micah the main character who was the baby of the family and has lots of sisters: Women kept the world running, really. (There was a definite difference between “running the world” and “keeping it running.”)

Indeed we do and we do it for half price! 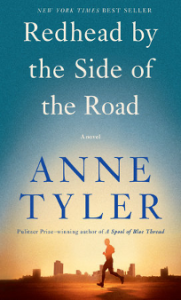 Photo credits: Equality – Sharon McCutcheon, Doing Something Great – Clark Tibbs, Jar of Pennies – Michael Longmire all from Unsplash.com. The ladies in the library – historical and free to use, Me, the kids and the ex – some photo joint where you put on vintage clothes and feel itchy and ridiculous honoring the patriarch.