The Catch-22 of US Healthcare 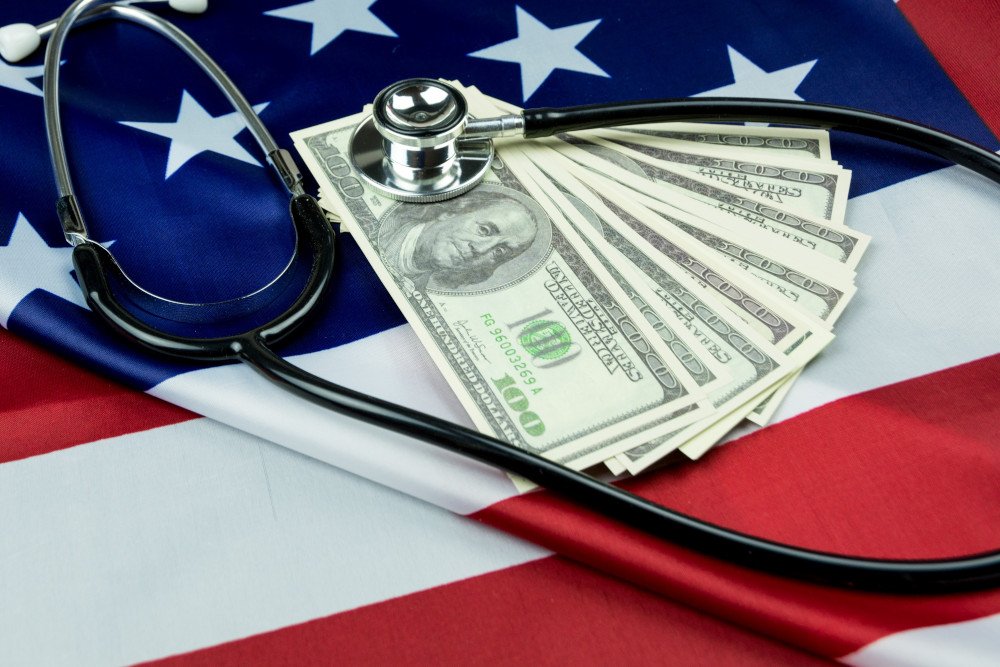 I worked in the health insurance industry from 1982 to 1989, with one regrettable relapse. My first job was with an HMO. I actually believed if we provided more preventive services and made care affordable, the health of all Americans would improve.

Those were innocent days, before doctors’ practices were owned by venture capitalists, before medicine became Big Pharma, before insurance companies went rogue. Before all of the other non- and for-profit schemes designed to wring as much money out of patients as possible. And, before our trust in our government to work for the people instead of for lobbyists, the medical-industrial complex, and corporations became the modus operandi.

Every year 530,000 American families file for bankruptcy due to medical bills.

66% of all medical debt in the US comes from one-time medical issues.

I remember back then seeing my first reader board announcing a Spaghetti Dinner for a community member with cancer. Now there’s Go-Fund Me, suggested by health insurance companies when they deny coverage and services. More than two-thirds of American patients can’t afford to pay for health treatment. Only the very rich aren’t concerned. This percentage isn’t expected to drop in the years ahead unless there’s a drastic change in the US healthcare system, i.e., the political will at the top or a rebellion from the ground up. 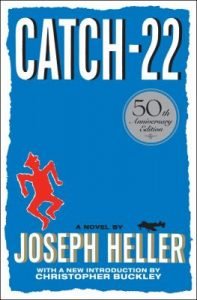 I recently reread Joseph Heller’s 1961 novel Catch-22. The title has been adopted into general usage to describe an illogical situation, or a problem in which the solution is denied by the problem itself. How does Catch-22 apply to our broken healthcare system? I’ll let Heller’s war paradox stand for our healthcare paradox—we need universal coverage desperately but can’t have it. But take a look at this amazing list of countries who do. Spoiler alert: we’re not on it: 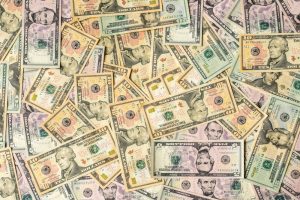 We’re told what we have is getting better, it must be uniquely American and the big lie—we can’t afford it. Here are two of the many examples of where our money goes:

It gets better! Yesterday, while researching grants for a rural nonprofit, I found this bit of hypocrisy. “The Cigna Foundation is committed to eliminating health disparities and improving health and well-being for all, addressing the root causes of health inequity.”

What Would It Take?

It feels to me like a classic David vs. Goliath situation. Only these Goliaths have seized all of the power and if we the patients and citizens want change, we will have to become David. It’s up to us to bring about healthcare coverage for everyone. I wonder if these ideas might start the universal healthcare coverage ball rolling.

What do we have to lose? We’re at the bottom of every health measure and spend more than any other country. What are we willing to do to bring the US healthcare delivery system into the 21st century? What are your ideas?

“We need a revolution every 20 years just to keep government honest.” 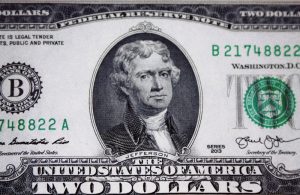