The End of Books? 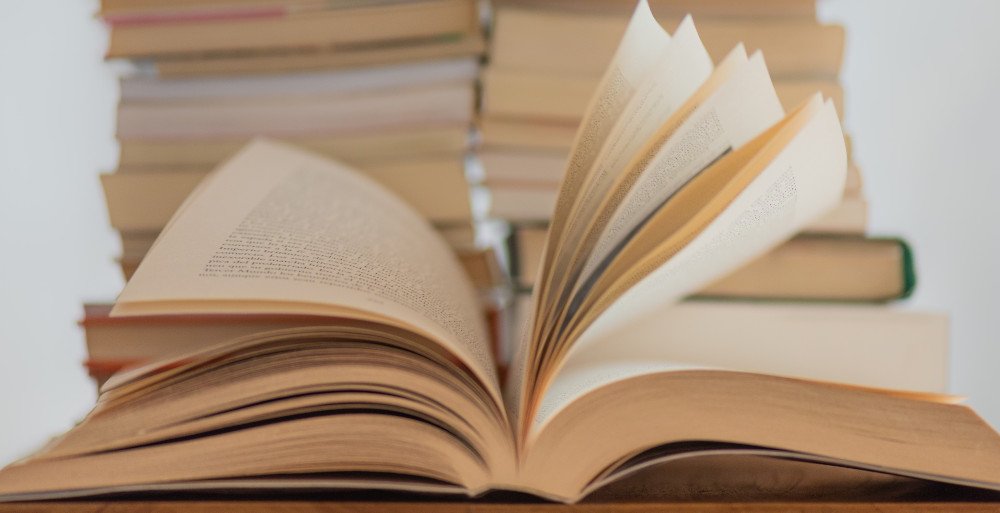 As an author, I found a recent article about Amazon’s and especially Barnes & Noble’s new book buying practices disturbing. Amazon began cutting back on buying hardcover books starting with the pandemic. As for Barnes & Noble, their policy has been to cut back on purchases of fiction and nonfiction, adult, children, and YA titles. They want to focus on “frontlist books with a proven sales record.” The CEO, James Daunt, was quoted saying “The company needs to exercise taste and judgment.” Paperbacks are not included in the data on cutbacks. But from my recent limited experience, authors are holding the short end of the stick. Some authors report that Costco and indie bookstores are more likely to carry more marginalized books. As for new authors—good luck!

It’s not like we’re going to run out of books. By 2019, the total number of books published in the U.S. exceeded 4 million in that year alone. In 2018, nearly 1.7 million books were self-published in the U.S. And, my favorite – 20 million previously published books are still available through many sources. Bookstores, used bookstores, and in little free libraries to name a few. 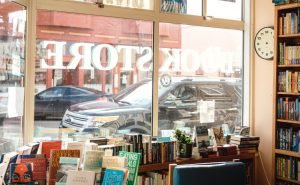 The Pew Research Center in 2021 wanted to know who is reading a book these days? They found that roughly 23% of American adults haven’t read a book (all or part of one) in that year. This includes print, electronic, and audio. While demographics and the level of education play a role, Americans over 50 and older are more likely than younger adults to be non-book readers.

Since the Pandemic, 44% of children between the ages of 5 and 10 have started spending more than four hours on electronic devices per day. That doesn’t count the devices they
have at home.

What About Young Readers?

“The numbers of American 9- and 13-year-olds who say they read for fun on an almost daily basis have dropped from nearly a decade ago. They are at the lowest levels since at least the mid-1980s, according to a survey conducted in late 2019 and early 2020 by the National Assessment of Educational Progress. Among both age groups, the percentages who said in the 2019-20 school year that they “read for fun on [their] own time almost every day” were at their lowest points since the question was first asked in 1984, according to the survey, which was fielded among U.S. public and private school students before the COVID-19 outbreak. It is unclear whether the pandemic may have changed these patterns.

And What About Books “They” Don’t Want Us to Read?

In January 2022, the New York Times reported that “parents, activists, school board officials, and lawmakers around the country are challenging books at a pace not seen in decades”. In 2021, the ALA (American Library Association) found that there were 729 attempts to remove school, university and library materials. This resulted in 1,597 book challenges or removals and set a record. Most of the books had to do with race, sex, sexual orientation, and gender. 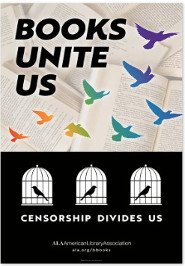 The following 10 books are considered to be the most commonly banned books on an international basis: Candide – Voltaire, The Adventures of Huckleberry Finn – Twain, Brave New World – Huxley, 1984 – Orwell, The Catcher in the Rye – Salinger, Lolita – Nabokov, I Know Why the Caged Bird Sings – Angelou, The Anarchist Cookbook – Powell, The Satanic Verses – Rushdie, Harry Potter Series – Rowling.

What Are You Waiting For? Get Busy and Read a Book.

Hey! You can read my book – I’ll send you a signed one – cost of mailing only! 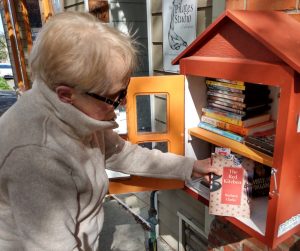