The Journey of a Title 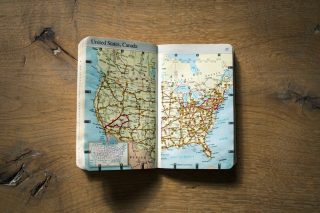 This is not about Meghan and Harry – no, not that title kerfuffle.

This is about the journey of the title of my forthcoming memoir launching in April 2021.

My memoir has had more names than a litter of puppies. It started off with the working title of My Story and then migrated to The Shape of the Brain. There it became a thinly disguised novel because I didn’t have enough faith in telling my own story and called it Breathing Room. An editor at a conference said it sounded too medical.

Then I took  a memoir writing course through The Narrative Project where the novel shed its skin and became The Opposite of Hate: A Memoir. The title came from a quote by Jamaican writer Gabrielle Bellot: “Of course, love is too simple an answer. The opposite of hating, after all, is not loving; it is understanding.” The book’s title has been on my website from the beginning and sporting two different temporary covers.

Then, I sent the manuscript to She Writes Press for consideration. Some months later Brooke Warner and I signed a contract for publication in April 2021.

And, then – last month – at about the same time, Brooke and I each found problems with the title:

What to do? I emailed one of my critique partners who has been in on this project from the beginning for help. Anne, brilliant Anne, came up with a title. The kitchen is where many scenes from the memoir are set – including the first chapter – in our family’s kitchen with a red Formica table like this one. Except Mom would never have gone for those chairs! Where the pale green walls are, picture “Chinese red.” In the middle of a Missouri summer, the kitchen felt twice as hot! 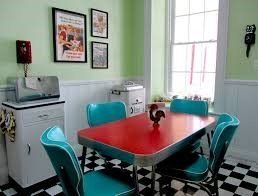 This long journey ends well. Once She Writes staff saw how many scenes are set in kitchens, they too found it a good title. And, so it became The Red Kitchen. And now – for the most exciting part – the book has a cover! 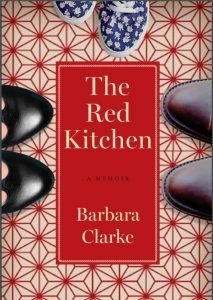 Please save the date – April 2021 – to help me celebrate and maybe buy a copy.