What Did You Say? 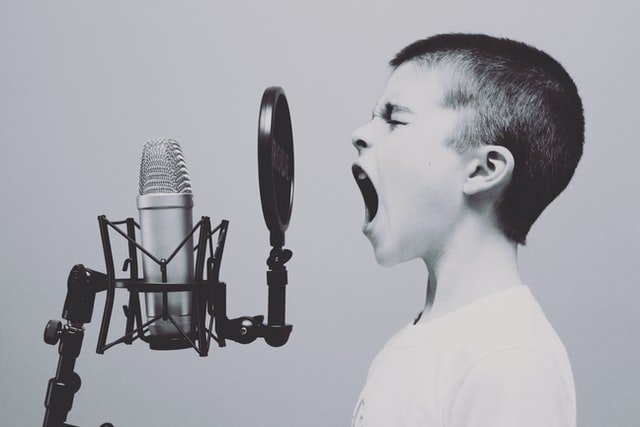 Somewhere in the middle of my first head cold in umpteen years, I lost my hearing. Well, not entirely, because every supine night and into the following day I could hear my stomach gurgle, my heart beat, and the butterflies that had found their way into my ears.

My daughter and anyone I encountered – especially those who were masked – had to repeat themselves more than a few times.  She became my Annie Sullivan. The phone sounded like Pluto calling. After a series of medical appointments, I was assured that whatever was left of my normal hearing would be restored.

All this to say I have a new appreciation for those who have hearing challenges, limited vision, and blindness. Our fast-paced, lousy healthcare services aren’t really prepared for anyone with almost any limitation. And hats off to those volunteer and non-profit agencies who have picked up where expensive, limited services or no help at all exists.

I’m working on my healthcare memoir and just finished a chapter that includes my old boss, Barry. He is an amazing man – blind from birth, Yale law school, the CEO of several companies, a financial rainmaker extraordinaire until he took his consulting company to New Orleans. The short version is – he was tried and convicted of money laundering and fraud (in dispute, especially given New Orleans style justice). He was sentenced and served 20 months in a medical-prison facility, with his first weeks in solitary confinement. I’ve never stopped thinking about him and what that would have been like. 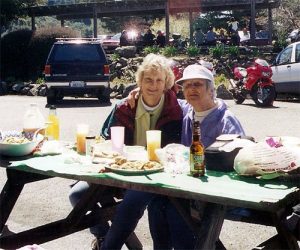 And, I’m thinking about my mother who wore hearing aids – an early version – and would turn them down or off whenever we ate in restaurants. The background noise she couldn’t tune out kept her from fully participating with me and my daughters when we were together. I became her Annie Sullivan and sometimes put my hand on her arm to bring her back into the gathering. She said she liked the total silence when she was at home; I felt a few times I was losing it. I started signing to my daughter! “Oh, right. You can hear. I’m the one who can’t.” As for my independence, I stopped driving out of fear I might not hear a warning voice or a siren.

Today I heard the car’s turning directional tick-tick for the first time since early June running errands in the car. 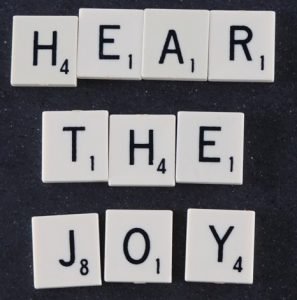 If you’re around my age or much younger (for other reasons), you know what’s next – hearing aids. I’m not alone – 2/3 of people over the age of 70 experience some form of hearing loss. And despite that, only 20% of people use hearing aids. Gee – what’s stopping them?

The average cost is $4800 per pair. And, Medicare and Congress haven’t gotten around to making them affordable or a covered benefit. You have to have some kind of retirement income – university, pension, etc. – before there’s any help with the cost.

And, now I learned from several sources why the excess cost – pure profit and restricted competition. The key players are five firms that own 90% of the market. They keep the prices high in three ways: they pool their patents and exclude others from entering; they use vertical integration – one firm owns the product up and down the supply chain; and they associate with networks of audiologists and hearing aid specialists. Ka-ching!!! 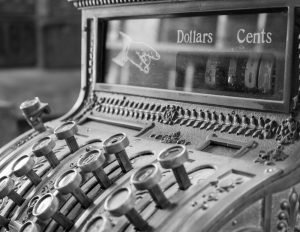 In 2017, Senators Warren and Grassley led the fight and passed a bill titled the Over-the-Counter Hearing Aid Act – mandating the FDA to allow hearing aids without a prescription. The FDA’s deadline was 2020 but so far it’s been hurry up and wait. And never fear, the big five spent $1.2 million on lobbying during the 2022 cycle. If and when it happens, the big-five will set big limits on the products and the decibels allowed. It’s all about safety the lords of hearing claim but Stephanie Czuhajewski, the executive director of the Academy of Doctors of Audiology has this to say: “The only way you’re going to die from using a hearing aid is if you eat it.”

Until Congress gets off their privileged butts and makes hearing happen for the rest of us, this is the best I could find in the way of an absolute truth. My heartfelt gratitude to my daughter and my thanks to everyone who had to repeat themselves more than a few times.