What Kind of an American Female Am I? 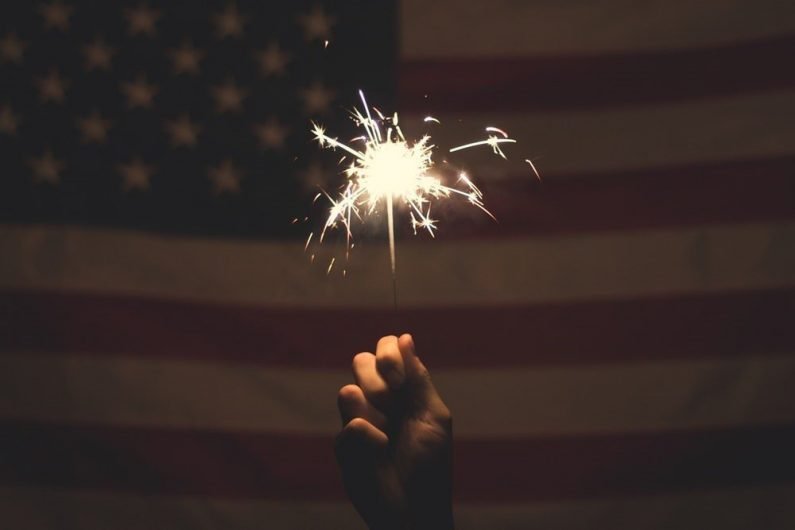 I’m writing this on the eve of another Fourth of July and dreading it even more. If I wouldn’t feel completely silly waving sparklers like a baton twirler, I might be more enthusiastic. I can still feel those pinpricks on my bare arms so many years ago. The list of friends who have to flee their homes with their pets due to firework trauma gets longer. I will lie in bed hoping that all digits will stay on the hands of sloshed celebrants setting off the last of their bunker-busters in the park close to where we live.

And, I’m already seeing an array of tanks and military bragging about to become part of our national “celebration.” This is not the America I want to show to the world. They’ve seen enough of this already and are still fleeing around the globe. 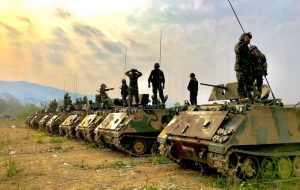 It’s hard to get all of my childhood patriotism, hand over heart, America is the greatest kind of feelings engaged. Where did they go and how can I get them back?

This year I vowed to get informed about subjects I had forgotten along the way or never knew beyond a multiple-choice test in high school. The first eye-opener book I read was The End of the Myth by Greg Grandin. The way he can share his knowledge and research on the page is astounding and disturbing on so many levels. His earlier book Empire’s Workshop: Latin America, the United States, and the Rise of the New Imperialism is no less informing and gives much-needed context to the crisis at our southern border today. 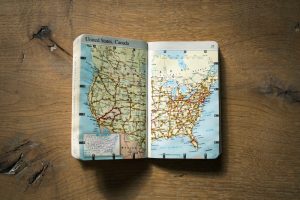 For “fun” I’m still working my way through Lies My Teacher Told Me: Everything Your American History Textbook Got Wrong by James W. Loewen. We are not the country we think we are, have been told we are, and definitely promised. We are just people who have been sold exceptionalism since birth and have a hard time giving it up—for something more true and better.

Now That I Know – What Am I Going to Do About It? 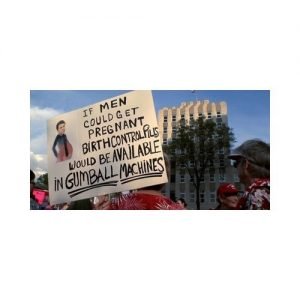 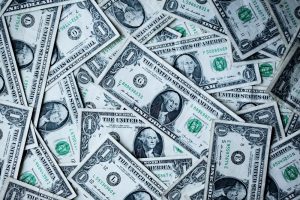 Maybe I won’t dye my hair purple or get to decline an invite to the White House. But I can say Yay, Sister! to Megan Rapinoe who says her willingness to speak out makes her “extremely American.” You and I can follow her here: https://www.facebook.com/mPinoe/