Winter on the Farm 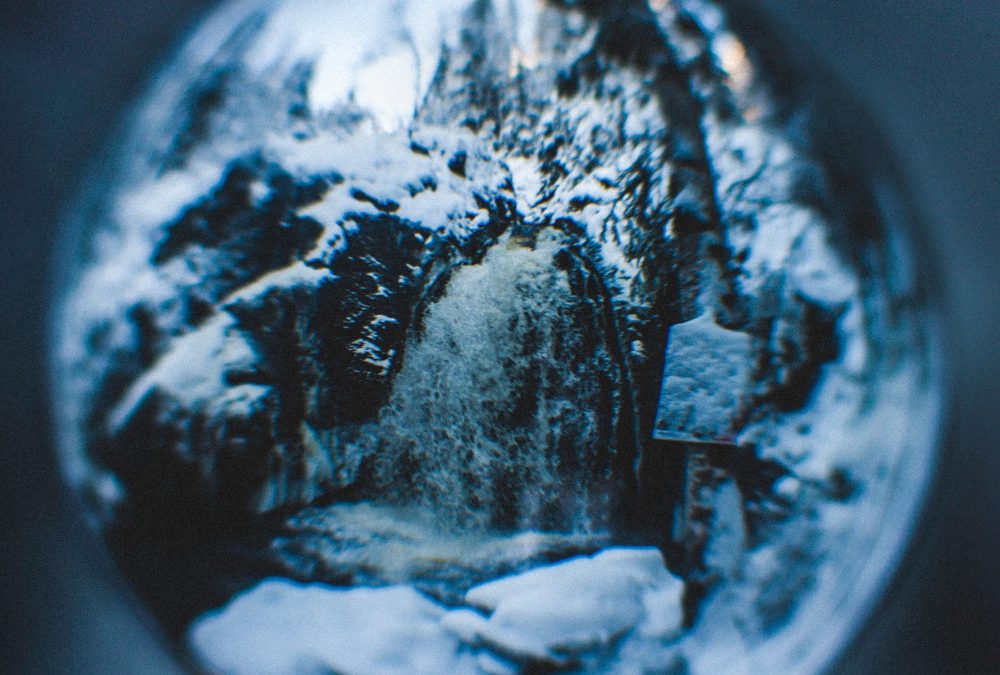 A few weeks before Christmas, I drove Jack to St. Louis for his flight to visit old friends on Cape Cod where he’d lived for many years.

A light snow started to fall while I loaded our truck with groceries, bakery goods, and fresh fish from the Delmar Market. Before I reached the turnoff for Salem, I was driving in a snow globe like the one I had on my desk. By the time I reached the farm, the temperature had dropped to freezing, and the house, without sufficient insulation, was almost as cold as outside. Holly was thrilled to see me, winding through my legs while I made a fire in the woodstove in the living room and also one in the kitchen’s cookstove.

I thought it couldn’t be any colder using the outside shower Jack had rigged than in our unheated bathroom and dashed outside for a unique experience. I was standing in hot water, the steam rising off of my body, and snowflakes on my head. Grabbing my towel from the hook on the post, I saw a light go on in the kitchen but didn’t hear Holly bark. Without thoroughly drying off, I hurried through the backdoor. 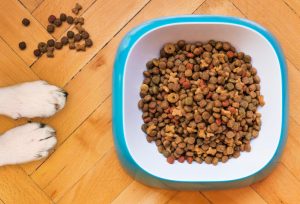 “What the hell?” I startled our neighbor’s teenage son Daniel, making him drop the dog food bag, spilling the kibble out onto the floor. Holly looked between us waiting for instructions, and when none were forthcoming, she began to eat from the floor.

“Jack asked me to feed Holly since he thought you might be late coming home from the airport.” He was trying not to look at me in the hurriedly pulled on towel that I was grasping at the edges to cover my thighs.

“I’m sorry, Daniel. I should have put a light on in the living room and parked the truck where you could see it. Please wait while I get dressed, okay?”

By the time I was back in the kitchen, he had swept up the kibble, and Holly was happily eating from her bowl. He stood waiting for me, shifting from one foot to the other.

“If this storm turns icy, I might need some help tomorrow clearing the snow off of Jack’s orchard trees. Do you think you could stop by after school? I’m afraid the really skinny ones are going to split in two if the temperature keeps dropping.”

“No problemo.” This expression he’d learned from Jack. 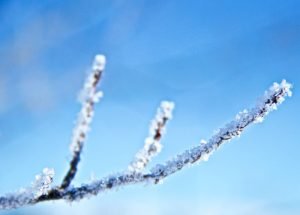 The next day Daniel arrived and set his backpack on the kitchen table. “I know where Jack keeps the stakes. I’ll get them and the green tape from the shed.”

By the time we finished outside, our hats and coats were covered in ice crystals and our gloves frozen stiff.

“That’s all we can do,” I said, pulling off my cap and shaking out my hair as we entered the kitchen. “Come in and get warm. You can’t leave half frozen.”

Daniel took off his hat and held his hands over the heat coming from the cook stove.

“I tried to call your folks to let them know you’re here, but there’s no answer. I’d drive you home, but I’d never get back up the road. So how about a non-traditional afternoon snack for both of us? I’m having a bit of whiskey to warm up my bones and can make toasted cheese sandwiches.”

“Cool,” Daniel said and watched me pour a very small amount of whiskey into a juice glass, mix it with tap water, and hand it to him. 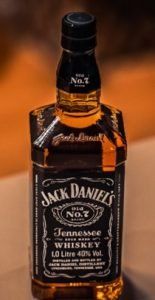 “Cheers and thanks for your help,” I said, clinking my glass with his. “I know that Jack will be grateful.”

“Yeah, cheers!” Daniel took a sip, tried not to flinch, and smiled. “You know, Barbara, this isn’t the first time. My dad and I have a nip or two when we go hunting. I’m sixteen, so it’s not like you’re going to corrupt me or anything.”

“I’m definitely not. I leave it to you, Daniel, whether you mention this to your mom. Our sandwiches should be ready.”

As we were finishing, his dad, Pat, knocked on the front door. I waved him in. “I thought I’d make sure you were okay; this is some storm,” he said, surprised to see Daniel at the table.

“Your son saved the day, helped me out, and got half frozen for his trouble. We’re having a snack and a small bit of whiskey to warm up.” Daniel’s face was flushed, maybe from the whiskey, but more likely I guessed from being a temporary grownup.

“It was good he could help. This is too much farm in any season for a woman to manage, especially in winter.” Pat’s expression changed from neighborly to protective. “Please don’t hesitate to call if you need anything. Daniel, before we go, bring in some firewood off the front porch. If you’re pouring, Barbara, I’d take a bit of that myself, unless Daniel drank it all,” Pat said, giving his son the familiar loving thwack on the shoulder. 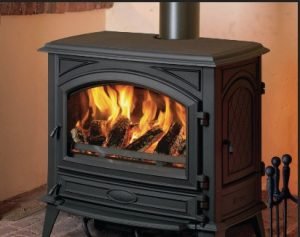 “Help yourself,” I said, handing him a juice glass and the bottle. “Thanks for not making a big deal out of this. Daniel was great this afternoon.”

“Hmm, nice,” was all Pat said as he took his first sip, letting the liquid rest in his mouth before tipping his head back and allowing the warmth to coat his throat. “Your mom will be worried,” he said, when his glass was empty and Daniel had finished stacking the wood by the stove. “We’ll have to see what needs doing at our place.”

The next day warmed up into the mid-40s, and the snow and ice began to melt. Two days later I drove back to St. Louis to pick up Jack. We celebrated our second Christmas with roasted Cornish hens and all the trimmings. 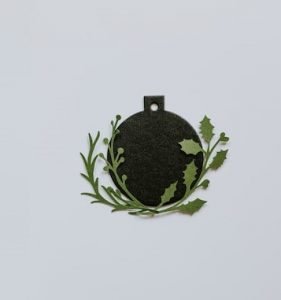